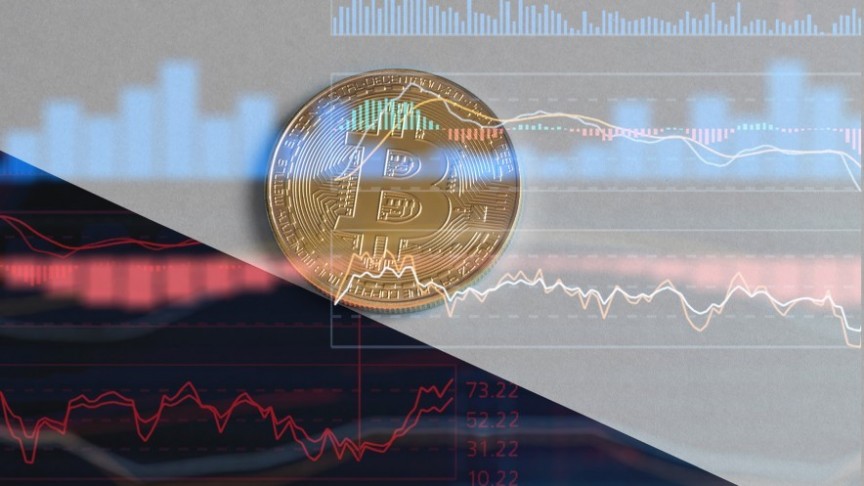 The cryptocurrency market seems to have stalled today after several days of positive growth. Prices have declined sharply.

The cryptocurrency market declines sharply today after several days of positive momentum. However, the longer-term trend in the market remains unclear. Most of the assets in the top ten are down by approximately 1-8% while the top hundred has declined by similar figures with several assets posting staggering double-digit declines.

The declines in the altcoin sector have led to an increase in Bitcoin's dominance of the $265.9 billion total cryptocurrency market cap which now stands at around 42.2%. Market volume is also high at $16 billion with asset correlations (among the top ten) strong in the top five but relatively weaker among the top six to ten.

Bitcoin has failed to break past the $6,700-$6,800 resistance levels, losing much of the momentum that it gained over the last week. The price has now fallen below $6,500 (the 50% Fibonacci retracement level). Nevertheless, the medium-term positive trend for Bitcoin seems to remain intact, and later in the week, the market may see a recovery that takes the prices past resistance.

Vitalik Buterin, the creator of Ethereum, has made some proposals designed to stabilized gas prices on the Ethereum network, and this news event is a positive catalyst for Ether prices relative to Bitcoin and the other widely used blockchain protocols. However, despite the good news, Ether prices have followed Bitcoin into a sharp decline over the last few hours. The price now rests at around $460-465 with further declines likely.