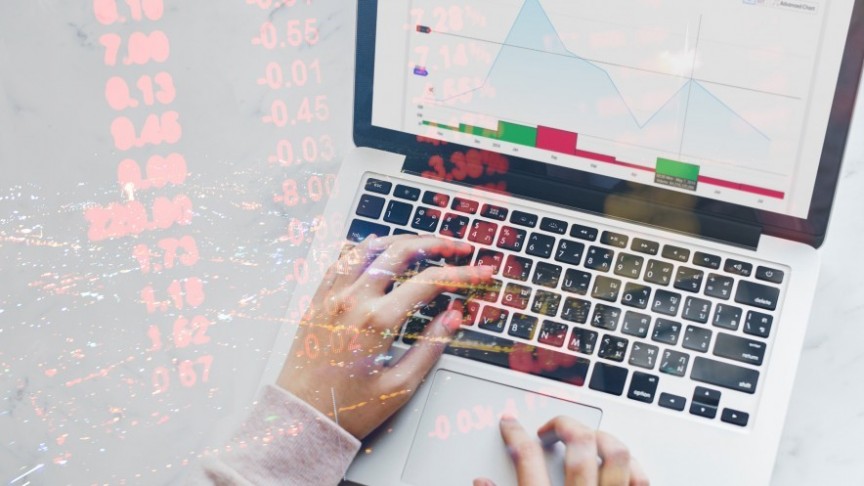 The cryptocurrency market displays mixed performance with a healthy mix of gainers and losers in both the top ten and the top hundred.

The cryptocurrency market displays mixed performance with a healthy mix of gainers and losers in both the top ten and the top hundred. Volatility in the largest assets has settled down after yesterday's sharp decline, and today Bitcoin, Bitcoin Cash, Ethereum, and Ripple have only moved by less than 1% in either direction. Among the other assets, today's moves are also small with most asset prices changing by less than 5% in the last 24 hours. 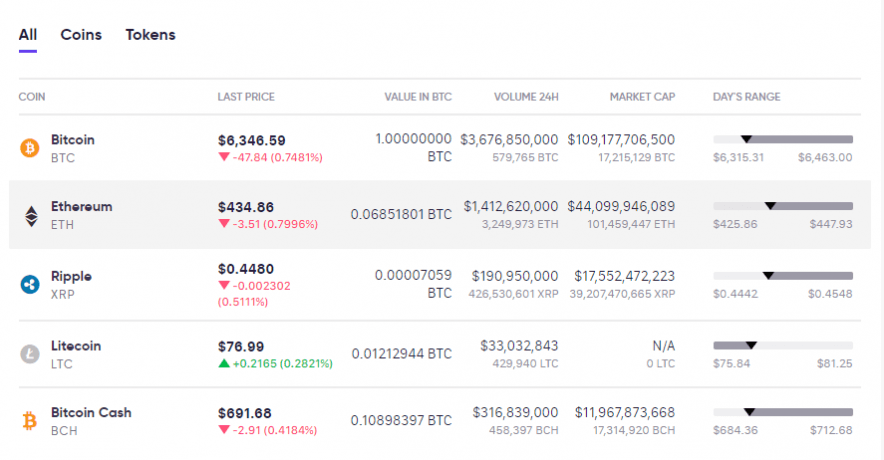 The value of the total cryptocurrency market has remained relatively stable at around $253.3 billion with Bitcoin dominance representing 43.3% of the market. Transaction volume is a little bit lighter than normal at $12.2 billion. And - as usual - the low transaction volume seems to have resulted in a strengthening of price action correlations among the larger assets. 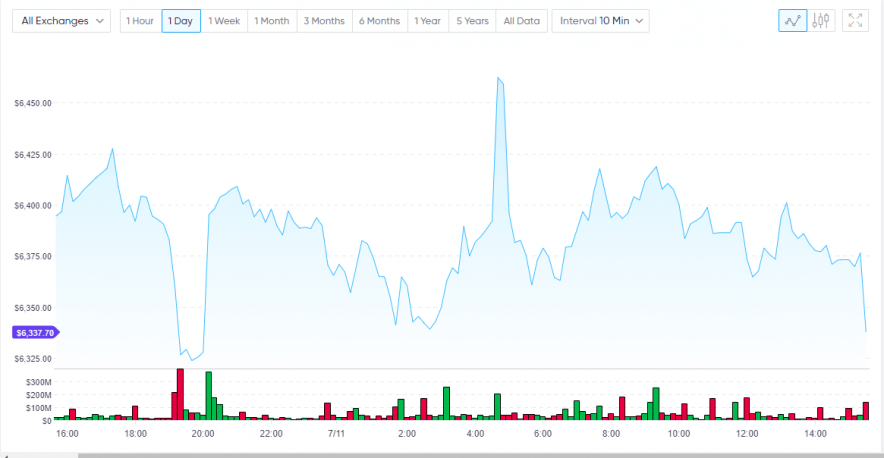 Bitcoin prices continue to sit around $6,300-$6,500 after the asset failed to hold on to support at $6,550 earlier in the week. It is still unclear what led to yesterday's sharp decline, but the technicals suggest further losses are likely. Bitcoin appears to be consolidating near the 23.6% fib retracement from the last decline from $6,799 to $6,279, and now another bearish trendline has formed.

Today's big losers include some of Bitcoin's spinoffs: Super Bitcoin (SBTC) and Bitcoin Green (BITG). These assets are both down by around 15% in the last 24 hours, earning them per-unit prices of $5.96 and $2.36, respectively. Today's move is the latest in a long-term decline for both assets.