The Cryptocurrency Market is Flat, But Technicals Look Favorable 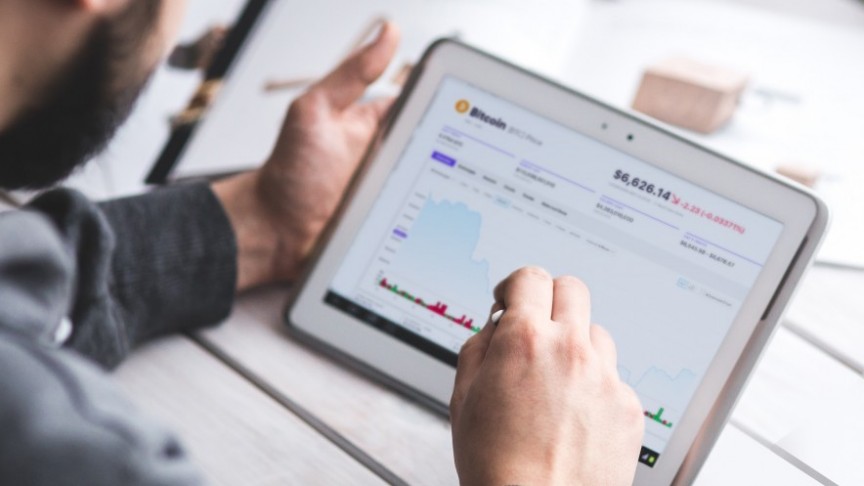 The Cryptocurrency Market is Flat, But Technicals Look Favorable

The cryptocurrency market posts mixed performance today after a short-lived rally over the weekend. In the top ten, the asset correlations have strengthened. Bitcoin, Ethereum, and others have moved in lockstep with swings of between -0.50% to 3.50% over the last 24 hours. In the top hundred, performance is more volatile with several assets soaring by double-digits while others move by basis points.

The Bitcoin market appears to be in an uptrend. BTC finally broke above its double-bottom neckline pattern, forming a bullish flag that portends upward momentum. Bitcoin prices have increased by almost 8% since last week, and most of this gain came from sharp price spikes on June 29th and July 2nd. Another spike in buying activity (perhaps later in the week) would suggest the market could be ready for a longer term surge in prices.

Big Movers in the Market

While the top ten remains highly correlated, the altcoin sector is displaying much more variance. While most assets have only moved by single-digits, several assets, including AELF (ELF), Mithril (MITH) and Veritaseum (VERI) have soared by double digits - 18, 13%, and 23%, respectively. These moves come on the back of development progress and press releases.