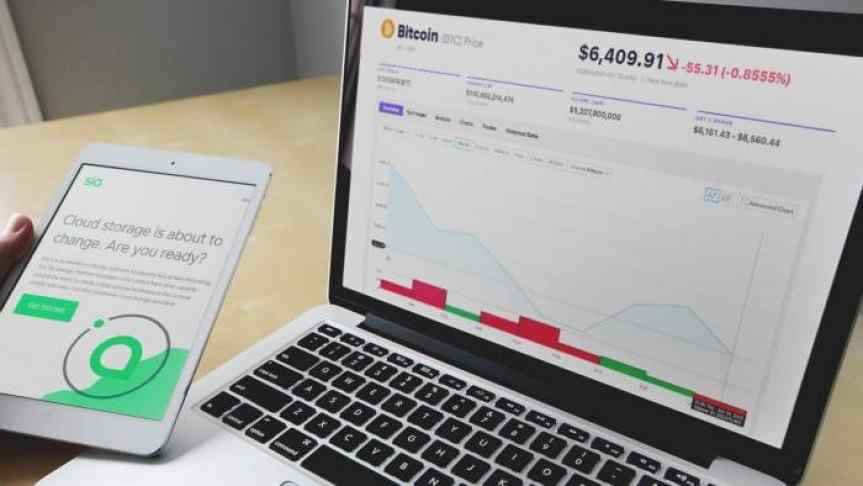 The cryptocurrency market is largely flat today with most of the major assets in the green by low single digits. The market's correlation remains

The cryptocurrency market is largely flat today with most of the major assets in the green by low single digits. Bitcoin and Ethereum have only moved by basis points (0.18% and 0.69%), respectively. The market's correlation remains rock solid with the top 10 networks posting mirrored price action over the last 24 hours.

The size of the total cryptocurrency market cap has risen slightly to $278 billion with Bitcoin dominance steady at exactly 40% of the market according to the latest data from Coinmarketcap.

Elsewhere, three major currencies have been listed on major exchanges in the past 24 hours: Siacoin (SC), Cardano (ADA), and DeCred (DCR). This news is influencing the near-term price action of these assets.

Today marks the one-year anniversary of Binance's inception, and the exchange is marking this occasion by adding a new tradable asset pair to its large roster of cryptocurrencies. Siacoin, a decentralized storage platform, will be tradable in three of Binance's four supported markets. The tradable pairs will include SC/BNB, SC/BTC, and SC/ETH - the pairs went live at 11:00 am (UTC) this today. Siacoin is up by 13.91% in the last 24 hours to a per unit price of $0.014 and a total market cap of $480.67 million.