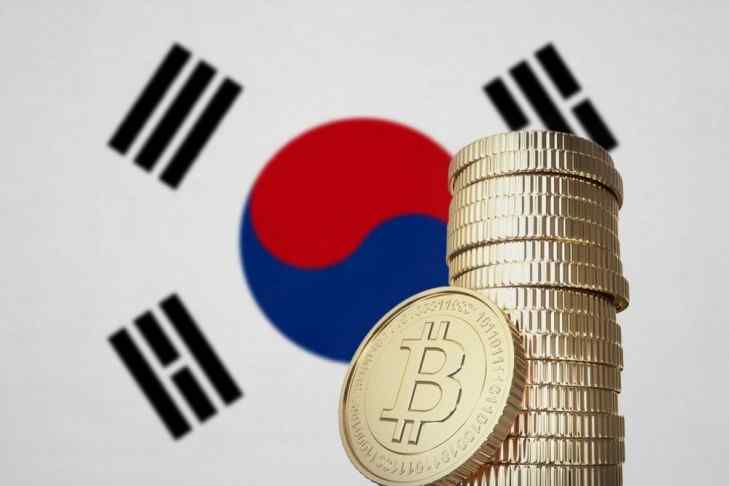 The past two months have been remarkably turbulent for cryptocurrency investors and traders, and especially for the ones in the Asian cryptocurrency markets. The chaos began on January 11, when the South Korean Minister of Justice announced that the government plans to ban cryptocurrency trading in the country.

Although the South Korean Ministry of Strategy and Finance denounced this statement just hours later, the announcement caused massive fear, uncertainty, and doubt within the South Korean cryptocurrency community triggering a massive sell-off and causing a price drop of more than 20% in a very short time period. Because South Korea accounts for up to a fifth of global cryptocurrency trade, the consequences from this inadequate and premature statement rippled across global markets causing great concern within the crypto community.

The Blue House, the executive office and official residence of the South Korean President, gave an official announcement reassuring the South Korean public that there will be no outright ban on cryptocurrency trading. This “reassurance,” however, didn’t seem to matter much to the people as they organized a petition to fire the Ministry of Justice as a demonstration of their revolt.

Although a ban is out of the game, the government does, however, plan on regulating cryptocurrency exchanges. The Financial Services Commission Vice Chair Kim Yong-Beom recently briefed the public that they will be issuing new regulations starting from January 30, in an attempt to fight money laundering and tax evasion via cryptocurrency trading. The regulations that are to take place will prevent the use of existing accounts on crypto exchanges, and traders and investors will be required to register new accounts connected to their official bank accounts. This means that it will no longer be possible to trade cryptocurrencies on South Korean exchanges without verifying one’s identity, which is a reasonable regulatory approach considering the fact that all of the exchanges registered in the USA and EU already have to comply with the KYC/AML regulatory frameworks.

As it stands, anyone without a bank account and anyone under the age of 19 won't be able to open a wallet on the major South Korean cryptocurrency exchanges. Also, the government reportedly intends to enforce tax controls on cryptocurrencies by forcing the exchanges to disclose user data to the banks. The implementation of the new legislation will be monitored and administered by the new intelligence task force created by the South Korean financial authorities in collaboration with Korea Financial Intelligence Unit (KFIU). The banks offering support to crypto exchanges will be expected to report any suspicious activities to KFIU.

During the past month, more than 220.000 people signed a petition posted on the website of the South Korean presidential office voicing their opinions against the outright ban of cryptocurrency trading -- and it seems like the government made the right move. The strict regulations will bring stability, optimism and legal certainty to the market, and will act a much needed "endorsement" to the whole cryptocurrency industry. This seems to be the end of the unregulated cryptocurrency markets in South Korea and the beginning of a new era that will lead to a stronger and less stochastic cryptocurrency ecosystem.