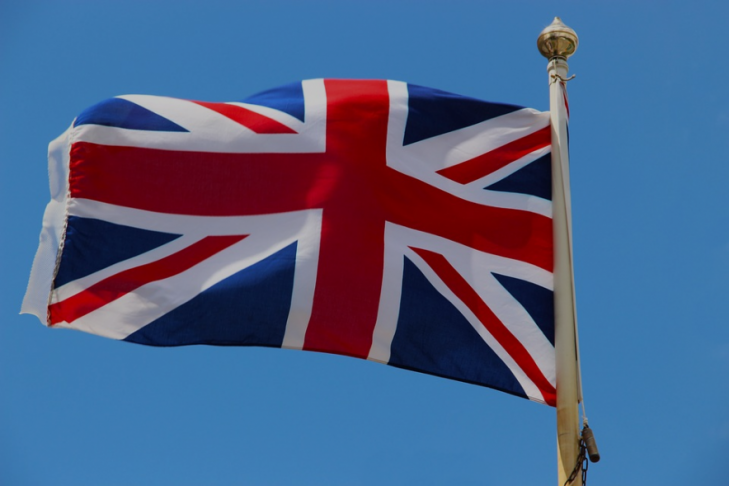 The UK government is planning to mint a non-fungible token, according to statements from leaders and agencies within the country.

UK Will Issue a Non-Fungible Token

Britain’s Royal Mint has been tasked with creating and issuing an NFT by this summer, according to a tweet from HM Treasury on April 4.

“This decision shows the forward-looking approach we are determined to take towards crypto assets in the UK,” the tweet reads. Rishi Sunak, Chancellor of the Exchequer and CEO of the Treasury, initially asked the Royal Mint to undertake this task.

While some see non-fungible tokens as an innovative new technology, the announcement has already received backlash on social media.

Some users have called NFTs a “vanity asset beset by fraud and scams.” Others have complained about the potentially high energy costs of issuing an NFT, calling the decision “massive idiocy during an energy crisis.”

However, the UK has not indicated which blockchain it might use, meaning that it could choose to use an energy-efficient platform in a future announcement.

The decision to issue an NFT is part of the UK’s broader efforts to become a “global crypto hub” by leading the way in regulation and business development.

The UK government also aims to regulate stablecoins and cryptocurrencies, determine the legal status of decentralized autonomous organizations (DAOs), create a tax treatment for decentralized finance (DeFi), and explore the use of blockchain and decentralized ledger technology in relation to debt instruments.

MP John Glen commented on the plan at a conference this week. He acknowledged the crypto-focused Web3 movement and said that he wants Britain to “be there, leading from the front [and] seeking out the greatest economic opportunities.”

UK Is Not Necessarily Crypto-Friendly

Though the UK appears willing to embrace cryptocurrency, the country's past actions suggest that it is willing to impose harsh regulations if necessary.

The UK's Financial Conduct Authority (FCA) has been hostile to major cryptocurrency companies. Firms such as Binance, Blockchain.com, and Wirex have all come into conflict with the regulator in recent months and years.

The FCA has also taken sweeping actions: in March it shut down cryptocurrency ATMs, noting that no registered crypto firm is approved to offer ATM services.

However, if the Treasury becomes more involved in crypto regulation, as this week’s announcements suggest, cryptocurrency businesses could soon operate under more permissive rules than they have in the past.