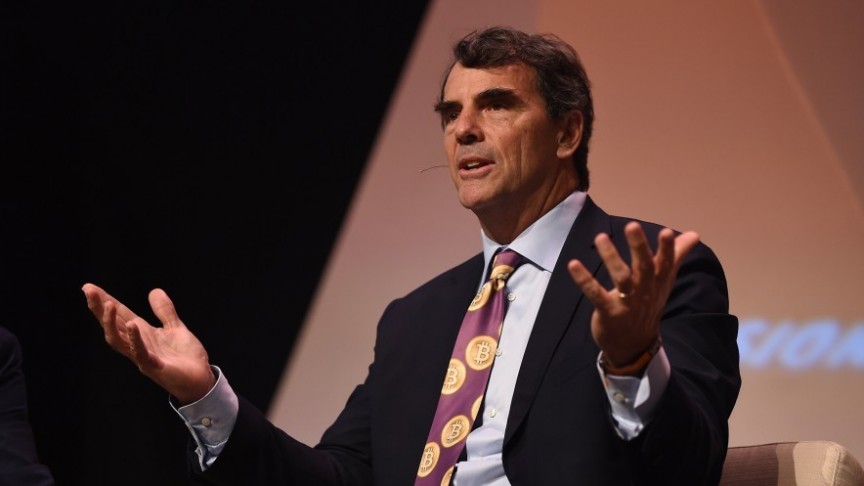 The lawsuits against Tim Draper and Bitcoin Suisse AG have been thrown out by U.S. District Judge Richard Seeborg of Northern California.

The Tezos Foundation, Bitcoin Suisse AG, Tim Draper, and several other defendants have been at the center of a legal mess surrounding the $232 million Tezos ICO fundraiser completed in July of 2017. However, the lawsuits against Tim Draper and Bitcoin Suisse AG have been thrown out by U.S. District Judge Richard Seeborg of the Northern District of California.

This move was in response to motions for dismissal from both parties.

Bitcoin Suisse AG was awarded a full dismissal. But the plaintiffs will have 20 days to amend their suit against Draper before dismissal. The Brietmans and the Tezos Foundation also filled for dismissal, but the motions were rejected by Judge Seeborg.

A Big Legal Mess for Everyone Involved

In 2017, several class-action lawsuits were filed against the Tezos Foundation, Bitcoin Suisse AG, Dynamic Ledger Solution (DLS) and several other parties. The suits allege that the Tezos ICO violated laws related to the sale of securities, unfair corporate competition, and other violations.

Tim Draper is a minority shareholder in DLS and his public appearances may have bolstered the legitimacy of the Tezos crowd sale in the eyes of the public. However, the judge decided that the plaintiffs did not sufficiently support their legal claims against him. Therefore, the suit against Draper has been dismissed if the plaintiffs fail to amend their claim within the allotted timeframe. Bitcoin Suisse AG is located in Switzerland and was awarded a full dismissal because the court does not have jurisdiction over it.