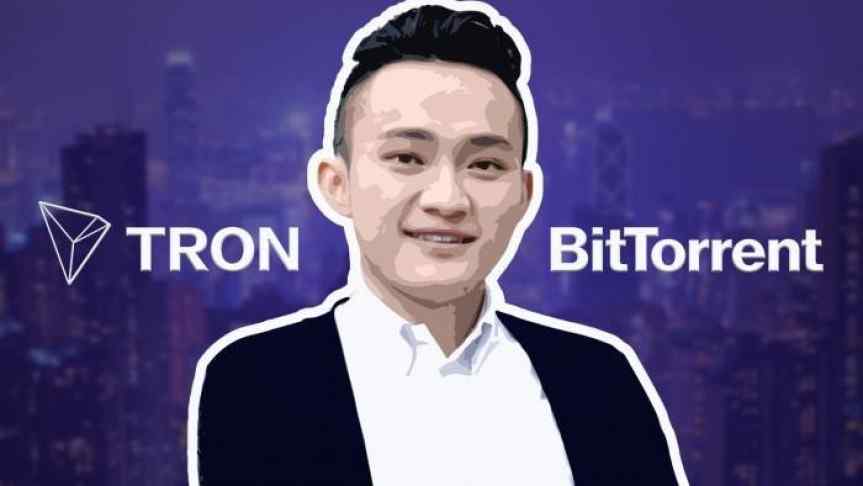 Justin Sun, the creator of TRON, has recently acquired the famous BitTorrent platform. The deal will add value to the growing TRON platform.

Justin Sun, creator of the TRON (TRX) cryptocurrency has completed the acquisition of the famous file-sharing company BitTorrent. Sun, who has made numerous high-profile investments, is considered one of the most important young Chinese entrepreneurs.

The BitTorrent deal had been in discussions since last September but was kept confidential until now. After turbulent negotiations, which involved Sun filing a lawsuit against BitTorrent for violating a no-shop clause, Sun registered a company under the name Rainberry Acquisition Inc. The BitTorrent ownership entity is Rainberry Inc. It is no coincidence that the companies filed simultaneous applications with the California Secretary of State for a status change due to a merger. While the company’s employees and stakeholders were notified via email about the acquisition, the size of the deal remains unknown. Those who received the notification were advised not to disclose any information.

BitTorrent and Decentralizing the Internet

As it seems, the BitTorrent deal is an investment relevant to Sun’s vision to “decentralize the Internet.” There is an obvious similarity between BitTorrent’s previously failed plans to build an entertainment business on top of their existing P2P platform and Sun’s TRON blockchain. He likely aims to redirect and interconnect the 150 million existing monthly BitTorrent visitors to the TRON platform, a blockchain-based system for building Decentralized Apps (DApps). TRON will enable users to publish censor-free content using the distributed ledger technology, in a decentralized, autonomous manner.

TRON is also looking towards making a groundbreaking entry into the gaming industry. It has already signed strategic partnerships with BitGuild, Xu Le, and Game.com gaming portals, to enhance the adoption of the TRX token, used as a medium of payments to purchase in-app items. Justin Sun has been endorsed by Jack Ma, the creator of the e-commerce giant, Alibaba, who handpicked Sun to study at the Jack Ma Hupan University. Sun is also the creator of PEIWO, China’s largest voice streaming application, which counts more than 10 million users. Prior to creating TRON, Sun was the Chief Representative and Advisor at Ripple Labs, a strong supporter of his endeavor TRON.