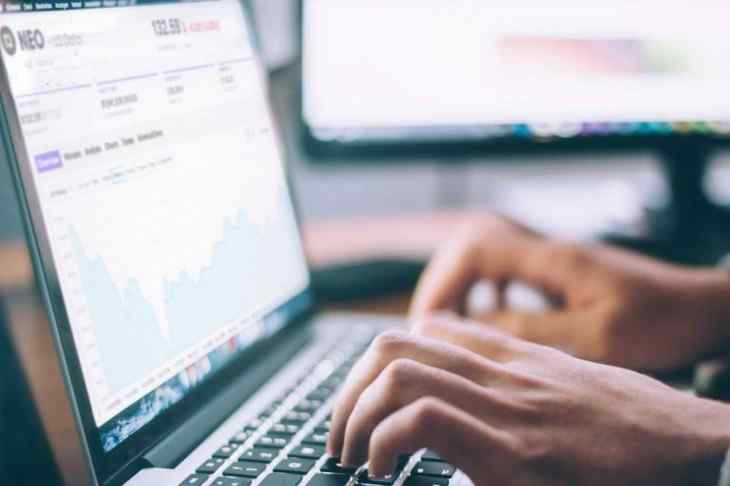 TRON is rallying despite a massive sell off in the cryptocurrency market. This move may be a delayed response to the launch of the TRON Test Net at the end of last month.

The cryptocurrency market is in turmoil today, but one coin - TRON - is bucking the trend in a big way, up by almost 30% in the last 24 hours. The massive TRON rally is confusing, and it is unclear why the asset is soaring with no news - but the rally seems to be some kind of delayed response to the release of the TRON Test Net on the 31st of March. 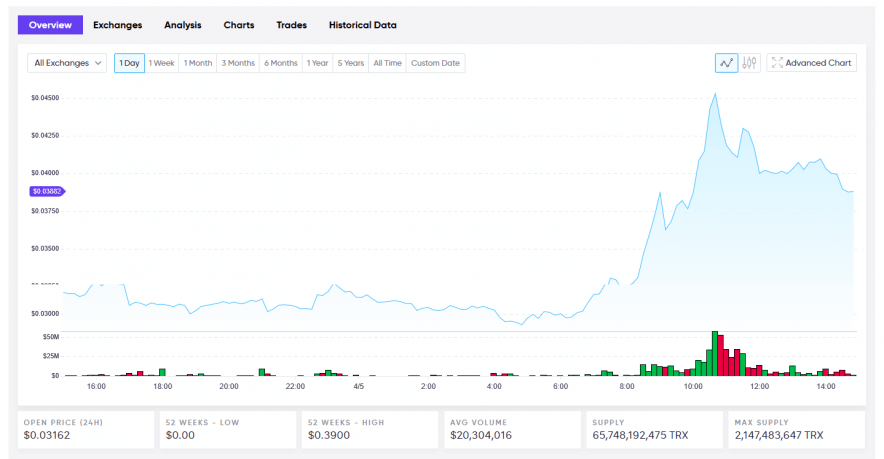 Tron's surge in value comes at a strange time because the positive catalyst actually occurred last week. After the much anticipated TRON Test Net was released on the 31st of March, TRON paradoxically lost around 10% of its value within 24 hours, declining by around 35% in the week following the announcement. However, now the trend has flipped in a big way, and TRON is surging in value while the rest of the market languishes.

A large huge amount of trade volume is coming in from the Korean Market, and the Bitfinex and HitBTC exchanges have been pumping out buy orders. TRON is now worth approximately $0.040, and this gives it a market cap of $2.7 billion, making it the 12th largest coin by the market cap. 24-hour trade volume is worth about $900 million.