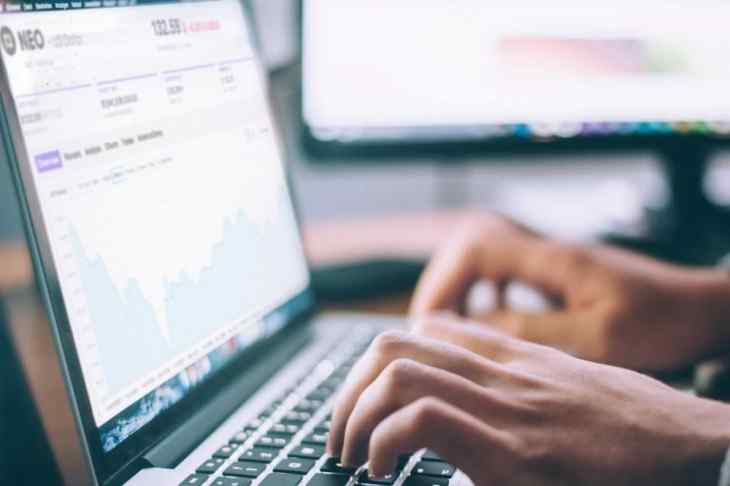 TRON is rallying despite a massive sell off in the cryptocurrency market. This move is part of a long term upward trend that has sent the asset into the top ten. This positive momentum may be due to speculation about a possible move to Malta.

The cryptoverse is flashing red across the board. And several major currencies have posted double-digit declines that sent the total market cap of the sector below $300 billion for the first time in months. However, TRON (TRX) - a Chinese coin aimed at decentralizing entertainment - is notably absent from the bloodbath. In fact, TRON is one of the few coins that actually rose today. This recent move is part of a month-long positive trend that has taken the asset into the top ten for the first time in its history. 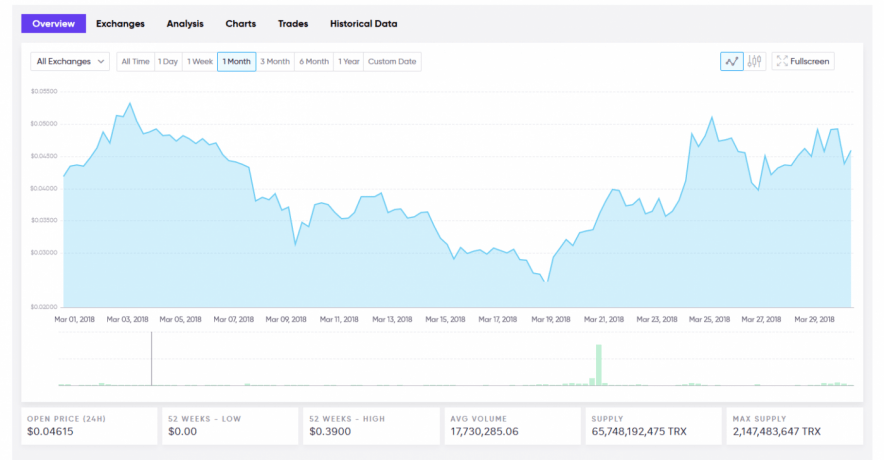 TRON's momentum started picking up in mid-March after a steady decline that resulted from controversies regarding its project whitepaper and lack of finished product. However, the asset seems to be staging a massive recovery and now claims the 10th spot among the largest digital assets with its market cap of $3.16 billion, narrowly beating IOTA's $3.11 billion (down 10% today).

What is Behind the Move?

The fundamentals behind TRON's momentum are unclear because several factors are at play. But the market may be optimistic about a possible move to Malta that was suggested by the asset's founder, Justin Sun. A move to Malta could help Tron's developers dodge the regulatory oversight of the Chinese government and operate in a more open cryptocurrency-friendly political climate. If TRON moves to Malta, it will be following in the footsteps of Binance exchange who announced plans to relocate its Japanese offices there to escape regulation.