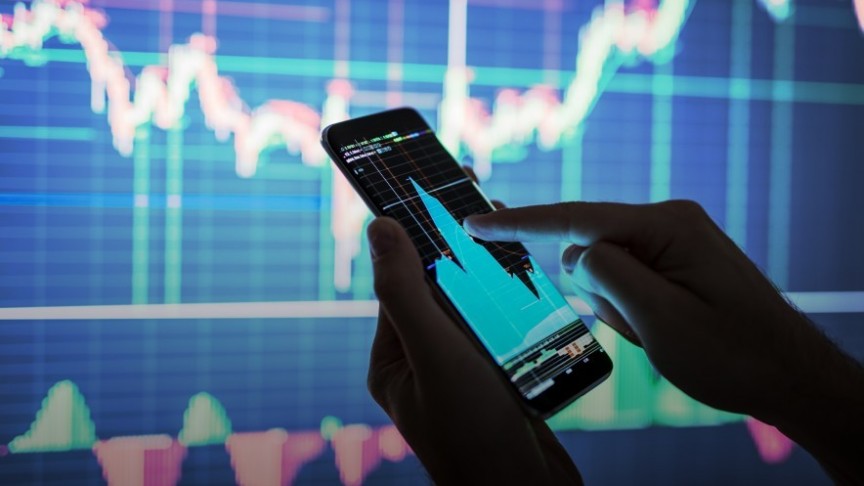 Bitcoin is trading close to 3% lower after another flat week and the cryptocurrency market’s most dominant coin is still trading within the range noted in my last article.

At this point it may look to retest the lows of mid-December before deciding on its next path.

The price of TRX has performed best in the majors with a gain of 14% on the week. I mentioned at the turn of the year that TRX could continue to gain with 0.04 being the next key level.

The recent move higher in TRX has bucked the general market and sees Tron at seventh on the list of coins by market cap with a value of $1.8 billion. Another $100 million gain would see it grab the sixth spot from Bitcoin Cash.

Reasons for the advance include a rise in the use of the Tron blockchain for DApps and the upcoming BitTorrent token sale, which will run until February 3. There will be two token sales where investors can use Tron or Binance coin to purchase BTT.

Blockchain games developer 0xGames have announced the launch of a pre-sale campaign for its new battler 0xWarriors on the TRON blockchain. Dapp video games may be a significant driver of mass market blockchain adoption in the future and could see coins used for in-app purchases.

Another decentralized app project has been performing well recently. Holochain’s HOT coin has moved to number 27 in the list of coins with a market cap of 189 million. HOT has a large coin circulation of 133 billion which slows the potential advance in value.

A weekly close over the $0.0015 level could open the door to record levels for HOT. Holochain completed the release of the Developer Preview of Holochain-Rust 0.0.2 in early-December. The company’s Dev Pulse blog commented on the release:

This new release is an important milestone because it finally brings together all the tooling you need to start building real Holochain apps.

The blog also noted that StackOverflow users had voted Rust the “most loved programming language” for the last three years.

Pundi X was another good mover with an advance of 44% and the market may be suggesting a bottom in place.

The NPXS coin is now 42nd in the list of coins by market cap with a value of $110 million. Pundi X is an ambitious project which wants to be the “7-Eleven of cryptocurrency” with an XPOS point of sale unit for retailers and XPASS credit cards available alongside the company’s XWallet.

It should be noted that PayPal recently paid $2.2 billion for iZettle, which is another company that provides POS technology. That would be a 20x improvement on the current market cap so it will be interesting to see if a battle develops for the blockchain payments market.

The Pundi X roadmap for 2019 includes increasing the corporate footprint with new offices, growing the adoption of the wallet and cards, and also releasing the XPhone in Q2.

The move towards blockchain mobile is heating up as HTC have released a cryptocurrency-focused phone and some leaked photos of the Samsung S10  showing a ‘Samsung Blockchain KeyStore’. The Galaxy S10 will officially be revealed at Samsung’s Galaxy Unpacked event on February 20th. It will be interesting to see how the market reacts to cryptocurrencies appearing on major smartphone lines. 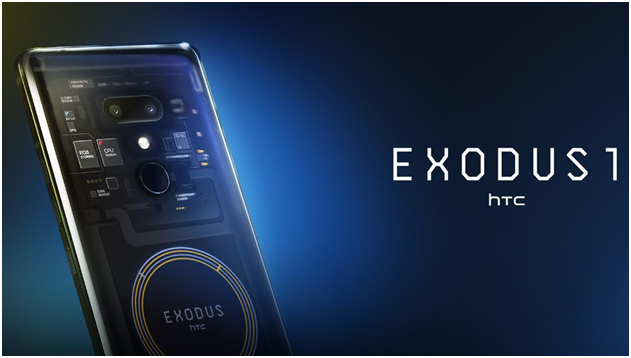 HTC’s offering is called the Exodus 1 and it has a separate wallet that is stored outside of the handset to ensure the security of the funds. HTC’s Phil Chen commented on the decision to price the phone exclusively in cryptocurrency:

Selling it in crypto only and being the first to do so means we are bringing this directly to the core audience and those who will want this device — the blockchain community.

The entrance of mobile phones to the crypto world could be a game changer for the mass adoption of the technology. Further hints of a blockchain future can be seen with the news that Facebook has been building its own cryptocurrency, as reported by Bloomberg in December.

The move will see Whatsapp users being able to send cryptocurrency through the messenger service. The first goal for the service is aimed at the remittances market in India, where Whatsapp is popular.

Facebook’s recent data privacy problems will be forcing the company to reassess their ad revenue business model and payments may be an opportunity to leverage a user base of 2.5 billion across the world.

Despite continued downward pressure on crypto prices, the technology is maturing and some big releases could be coming that make mass adoption a closer reality.