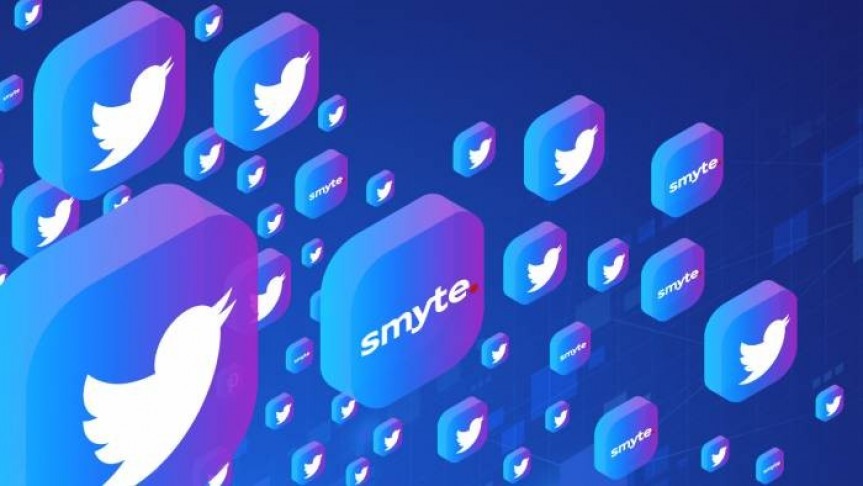 Social media platform Twitter has announced the acquisition of the anti-hate service Smyte for an undisclosed amount. The announcement was made on June 21, 2018 through the company’s official blog channel. Smyte offers clients assistance in preventing hate speech and other violent content across their platforms. Twitter CEO Jack Dorsey had previously stated that the company would be taking more steps to curb abuse and spam on the platform.

Smyte was founded in 2014 by Josh Yudaken, Julian Tempelsman, and Pete Hunt as a solution to keep users safe from violent content on the internet. The company then went on to partner with other platforms to help them curb abusive content. Over time, the Smyte API began seeing use by numerous companies, many of which signed long-term contracts. Despite that success, however, Twitter decided to shut down Smyte’s API service without giving clients due time to migrate to another service provider. As a result, the social networking website has come under heavy criticism, especially from those affected by the sudden termination of service.

Twitter has found it tough to combat hatred, extremism, and violent content on its platform for quite some time now. In view of this, Jack Dorsey promised to find a solution to the problem last year. Bot accounts, spam tweets, and far right-wing political leaders spreading hate across the platform are just some of the problems that Twitter is trying to eliminate.

The acquisition is a step in the right direction for the company as it continues on its mission to create a safer environment for its users. While Twitter has stated that it believes in freedom of speech, it also should not become a platform dedicated to spreading communal abuse and hatred. Nevertheless, the sudden termination of the API is not doing any favors to the company’s reputation at this time.