Uppward, a Google Chrome Extension, Aims to Put an End to ICO Phishing 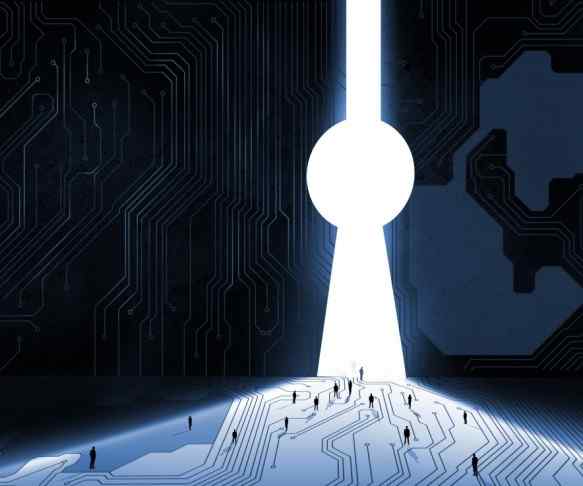 Uppward, a Google Chrome Extension, Aims to Put an End to ICO Phishing

The Sentinel Protocol has announced that its new Chrome extension Uppward will help eliminate phishing attempts in the ICO industry.

Singapore-based Uppsala Foundation has announced the release of its new Chrome extension Uppward, which it hopes will put an end to the blatant phishing attempts that have plagued the ICO industry. The company’s Sentinel Protocol is intended to “build a crowdsourced threat intelligence database on the blockchain by leveraging its consensus and incentive system.” Sentinel says that the Uppward extension marks another step in its efforts to stop phishing and scams from bringing down the industry.

Uppsala has stated that the extension will not only flag phishing attempts, but also check whether or not a wallet address entered into the browser is malicious or not. Searching for an ICO project using the extension will also yield all known information about the particular company. This, according to the company, will help prevent social media impersonation, phishing attempts, and other typical scams prevalent in the cryptocurrency industry.

While the information available with the Sentinel extension is presently rather limited, that is expected to change in the future as more people begin using the extension. The free Chrome extension will work on crowdsourced data, with each user also being able to report malicious websites and addresses. Reports submitted to the company will be reviewed by a select group of individuals tasked with manually verifying each website. If these “Sentinels” agree that a particular website is malicious, its details will be permanently logged on a public blockchain meaning the app will become more effective with time.

Phishing has been a rather rampant problem in the ICO industry, with businesses losing investor faith and investment over scams ranging from a few thousand dollars to millions. The Bee Token ICO, for instance, was tainted after a phishing scam siphoned $1 million from unsuspecting potential investors.