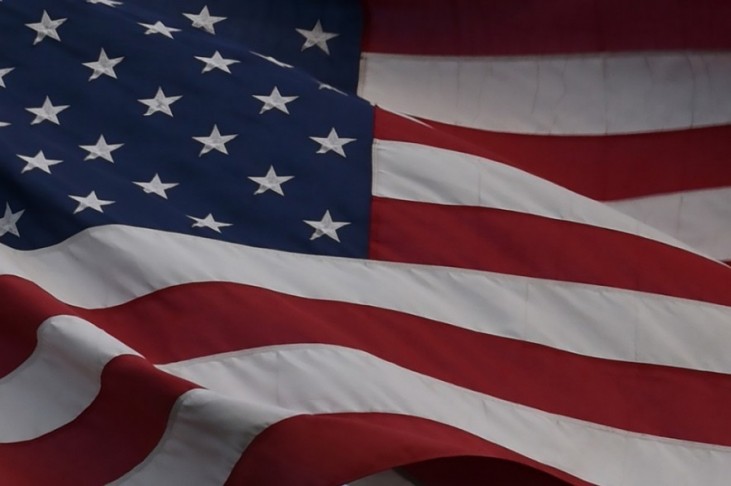 On Mar. 28, the U.S. House of Representatives introduced a bill called the Electronic Currency and Secure Hardware (ECASH) Act. If it succeeds, the bill could lead to the creation of a digital dollar for use within the United States.

The ECASH bill tasks the U.S. Department of the Treasury and its secretary with creating and piloting a digital version of the American dollar.

The bill allows for the development of a token-based bearer instrument for use in transactions. This approach provides greater privacy to users compared to traditional banking. However, it would also make it easier for users to lose their funds, as losing a mobile device would prevent token holders from accessing their money.

E-cash would not necessarily be a cryptocurrency built on a blockchain like Bitcoin, but it would rely on cryptographically secured hardware.

E-Cash Is Not a CBDC

Regardless, the two efforts will likely progress alongside one another. Representative Stephen Lynch said that the ECASH Act “will greatly inform, complement, and advance ongoing efforts” from the Federal Reserve and other parts of the U.S. government.

Other digital dollar efforts have been underway in the U.S. for quite some time. On Mar. 9, the Biden administration issued an executive order on cryptocurrency that set out a strategy for exploring CBDCs. In January, the Federal Reserve released a report on the possible advantages and disadvantages of issuing a CBDC.

However, none of these developments guarantee that a digital dollar will be introduced—only that the technology will be explored and considered.