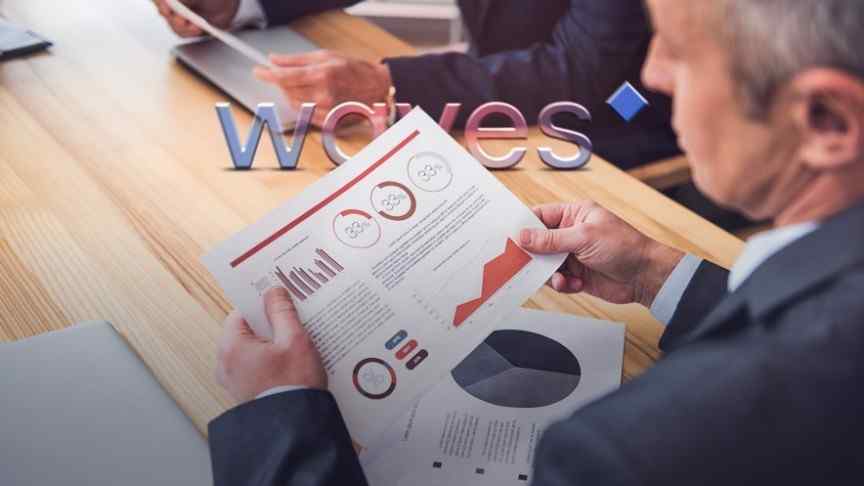 Waves has introduced smart contracts, resulting in a surge in the token's market price. Can it maintain its performance?

Waves has experienced a boost with the token's price increasing by 33% in a single day. The price rally has given the coin a market cap of approximately $189 million, making Waves the token with the 36th highest market cap. The surge in price is likely due to the fact that Waves has initiated a major update that adds support for smart contracts.

Waves' smart contracts, however, are somewhat unique. Initially, the platform will offer "smart accounts" that restrict what developers can do. The platform's limited programming features will, ideally, prevent unexpected complications:

[Smart accounts] allow the execution of code on the blockchain, but with deliberate limitations on functionality to avoid unwanted usage scenarios and to increase the reliability of the system. / CryptoNinjas

In any case, the update and price surge are good for the Waves platform: after mostly unfounded rumors of bankruptcy in May, the platform experienced a smaller price rally in June, making this the second significant surge in just a few months.

Bitcoin price loses another 14% in a week of turmoil for crypto investors. Terra LUNA crashes to number 207 after stablecoin crash.