What Is Bitcoin Halving and How Does it Affect Bitcoin Miners? 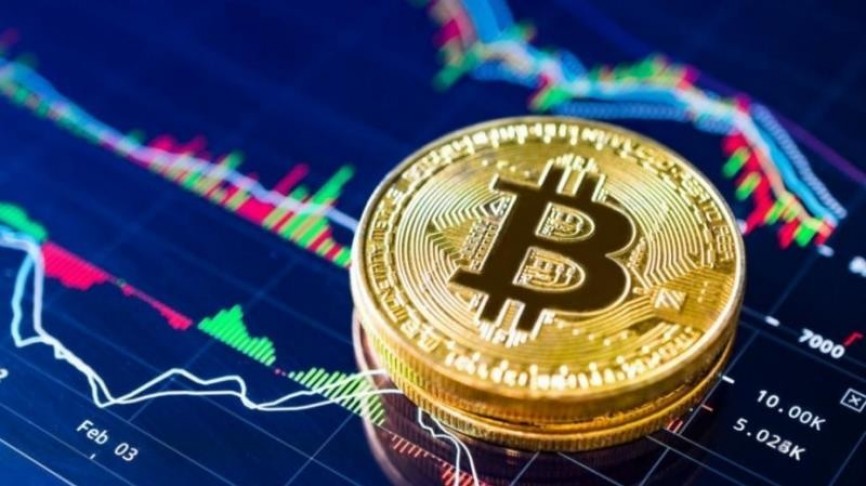 What Is Bitcoin Halving and How Does it Affect Bitcoin Miners?

Every few years, it becomes harder to mine BTC coins. This 'halving' process is built into several other cryptocurrencies too.

In a nutshell, halving is a process that means crypto miners receive 50% fewer Bitcoins as they "mine" them. Its main aim is to help avoid inflation and the "death" of the corresponding cryptocurrency.

So-called "miners" generate cybercash. They provide computing power to produce and record transactions within the cryptocurrency. Mining works thanks to the Blockchain software that underlies the network and dictates the rate at which new coins are generated. The software requires computers on the network to compete with each other in verifying transactions, in a process known as "mining," and rewards users with new coins if they can prove that the transactions they select are valid. Transactions are verified every ten minutes or so in what is known as blocks. A block is the central data structure in cryptocurrency. It contains all or part of the transactions that have not yet been recorded in previous blocks. The events are pre-programmed to cut in half the rewards of miners for processing new blocks within Blockchain. In the context of Bitcoin, it is essentially a digital ledger duplicated and distributed throughout the network of computer systems, and it is used to manage monetary transactions. The word "chain" comes from the same name concept and means transactions are added in chronological order.

The event also reduces the amount of cybercash amid stable and oft increasing demand. The logical conclusion would be an increase in the price per coin, which is probably why many investors are looking forward to the next event. And there is always a way to buy BTC with bank account, especially now, when prices are relatively low. It is often assumed that the price fluctuation will be similar to past similar events, when the price boosted months and even years after the cut-in-half event itself due to the limited supply of this digital coin. Looking back at the past events, we can see that peer-to-peer money usually made significant gains in 12 to 18 months before and after the event. Now, BTC is in a situation that is not comparable to what happened to it in previous times before the event. Experts believe that its value will gradually increase after the reduction of the reward for the mined block, but now, no one can guarantee multiple increases in the price of the asset in a short period. As a result, some miners will give up mining because it is unprofitable, which, in principle, is one of the goals.

Why Does It Occur?

BTC is halved because of the predefined programming by an extremely mysterious group or person named Satoshi Nakamoto. Although no explicitly stated reason for that was given, it is speculated that the system was programmed this way to get coins into circulation faster at early stages.

Originally, there were 50 coins per distribution until that number was halved to 25 coins during the first halving or cut in half in 2012. On the evening of May 2020, after 2016 (the second event), it happened again. In what is now the third halving, the number of coins distributed has been reduced again ­ from 12.5 to 6.25 coins. The event is intended to prevent excessive inflation of peer-to-peer money. It happens every 210,000 blocks, or about every four years until the maximum number of 21 million coins is reached.

This is one of the main reasons why Bitcoin is often referred to as "digital gold." The amount of yellow metal in the world is also limited, and, sooner or later, it will be completely "removed."