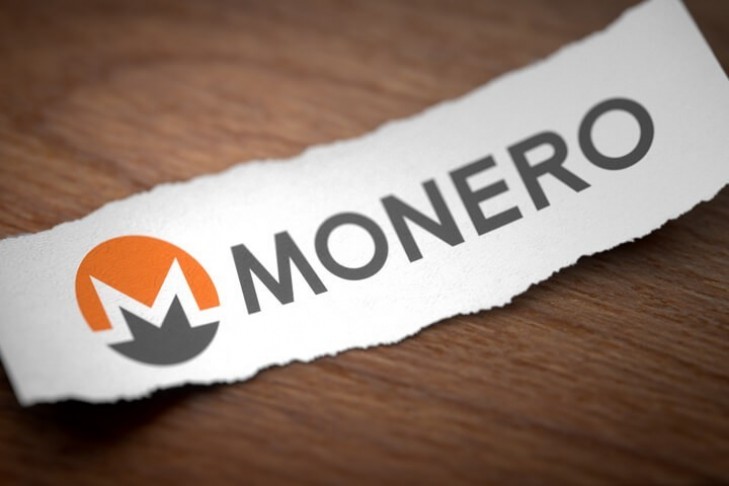 If you’re interested in using cryptocurrency for discreet transactions, you’ve probably heard that so-called “privacy coins” such as Zcash, DASH, Verge, Beam, Horizen, and Monero are the best ones for the job.

Of all the privacy coin options, Monero (XMR) is probably the most compelling, especially for those new to the world of crypto.

If you’re interested in trading in XMR, you might want to consider getting the best Monero wallet to secure your investment.

Most cryptocurrencies use transparent ledgers, where transactions could be viewed by any other user. While personal data is kept private, you can extrapolate a person’s identity by looking at the amounts, addresses, and timestamps on these ledgers. This has been done successfully numerous times on users of Bitcoin and Ethereum, the two most popular cryptocurrencies today.

Privacy coins are designed to further obscure the identity of blockchain users through different ways, making it more difficult for observers to be certain who the participants in a transaction are. This arguably makes privacy coins a better choice for use as currency.

Monero has several benefits over other privacy coins and transparent ledger cryptocurrencies. Some of the more notable features include the following:

Unlike other privacy coins, user anonymity on the blockchain ledger is the default, and it’s not something you need to opt into. Monero transactions are also obscured through the use of different technologies, including hiding the amounts involved, “Ring Signatures” that obfuscate the signatures of real participants, and the use of automatic one-time addresses for each transaction.

Because all Monero transactions are practically untraceable, coins cannot be blacklisted — something that isn’t the case for other coins. This lack of blacklisting makes it much more akin to conventional money and therefore, truly fungible.

Monero was designed from the outset to be a more democratic cryptocurrency than other more widely used coins like Bitcoin and Ethereum. Monero’s developers were and still are ideologically driven by this principle. This is reflected in the way mining Monero’s mining algorithm works, compared to more popular coins such as Bitcoin.

Most mainstream cryptos like Bitcoin and even some less-used privacy coins tend to use algorithms that run faster on application-specific integrated circuit (ASIC) chips. While ASICs offer much more computing power, they are so advantageous that it makes it far less feasible to use other types of computers for mining.

Monero mining, in contrast, uses the Cryptonight algorithm, which could be easily done with CPU or GPU chipsets. What this means is that regular people who are not at a comparative disadvantage can start mining meaningful quantities of Monero within minutes. Additionally, this makes mining of Monero more democratic and far less attractive for speculators who have no intention of using cryptocurrencies for their intended purpose.

Jumping off the previous point, the advantages of mining cryptocurrencies that use ASIC chipsets has led to unintended consequences. Already-wealthy cryptocurrency speculators with more resources now dominate the mining of cryptocurrencies with algorithms that run faster on ASIC chips.

One problem with this is that parts of the world with low energy and equipment acquisition costs have seen extremely high concentrations of crypto miners. These speculative mining operations consume large amounts of electricity, accelerating the release of carbon into the atmosphere and increasing the rate of climate change.

While the environmental impact of cryptocurrency mining may not bother some people, it may give principled blockchain users reason to reconsider their choice of coin.

Blockchain currency networks often experience significant bursts of activity, and transaction completion times can suffer during these periods. Part of the reason there can be slowdowns is that many cryptocurrencies, including some privacy coins, have fixed block sizes. This presents a practical challenge that may not get resolved unless there’s a quantum leap in readily-available computing power.

The way mainstream coins like Bitcoin get around this issue is to allow users to pay higher transaction fees so that their transactions get prioritized. However, not only is this impractical for less well-off blockchain users, but it also gives already wealthy people an advantage. The disadvantages are even more pronounced for transactions that require multiple verifications.

Monero gets around this practical limitation by having an adaptive block size. This means that block sizes can expand to accommodate data when there’s significant traffic on the blockchain network. This means users who commit to Monero are less likely to experience the slowdowns typical of other privacy coins.

What’s even more interesting is that the developer community that backs Monero is ranked third in size out of all crypto coins, putting it just behind Bitcoin and Ethereum, neither of which are “privacy coins” as we know them.

What this means is that there is now a large community of people using Monero in a way that other cryptocurrencies could only claim. Monero is accepted in far more places and situations than any other competing privacy coin, and more than other popular coins not especially noted for privacy features.

Is Monero Your Best Bet?

Monero is one of the most enduring cryptocurrencies of any kind, not just among other so-called privacy coins. Its emphasis on privacy, democratic and fair use and true fungibility have made it a favorite of darknet users, hackers, and other people who truly want to use cryptocurrency as intended. Despite Monero’s associations with illegal activity, the fact that it is trusted and used by so many people is sometimes cited as proof that cryptocurrencies as a whole are as viable as conventional currency.