Will 2018 be the Year of Blockchain Forks? 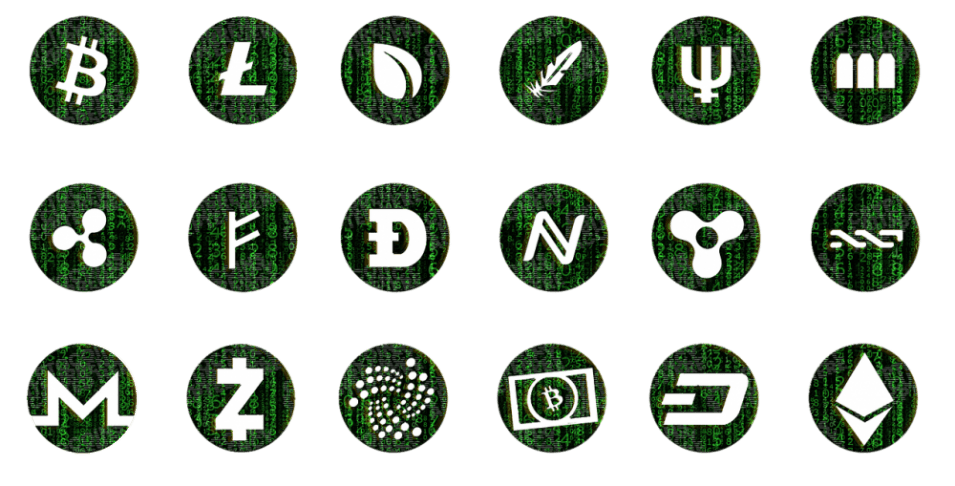 Will 2018 be the Year of Blockchain Forks?

Hard forks have are gaining momentum with several hard forks scheduled to occur in 2018 and many more expected.

Hard Forks have long been a way for new crypto currencies to capitalize on the popularity of an existing coin as they branch out in a new direction.  In some cases, there is a claim to be made that the new direction is better than the original but that remains to be seen.  What is known is that hard forks are gaining popularity and expected to explode in 2018

2018 will see hard forks in several major cryptocurrencies with as many as 50 expected on the flag ship currency Bitcoin.  The most talked about current forks are on DogeCoin and Litecoin.

Earlier in the year, Litecoin forked to create Litecoin Cash (LCC), a new coin that trades at around 2% of the original Litecoin. Despite a brief surge on Feb 20, trading volume on the new coin remains lackluster presumably because no major crypto exchange has announced support. This situation may soon change after another Litecoin hard fork designed to distribute Litecoin Cash to current holders of Litecoin.

Later in 2018, Dogecoin is expected to fork to create Dogethereum - a new coin that will use the same mining algorithm as Ethereum, the protocol it is named after. Data on the Dogecoin fork is limited, but the update will probably go live by the end of the year.

Ethereum recovered from last week’s selling and could hit all-time highs this week. BTC slow to recover from 30% drop. GRT and IOST up 135%.

Bitcoin blasts above $34k before a pullback. Ethereum price spikes above $1,100. Polkadot and Sushi headline a DeFi revival.

How To Make Money When The Cryptocurrency Market Is Down

Towards a Better World or a New Lambo? Is Crypto Living Up to Its Initial Idealism?