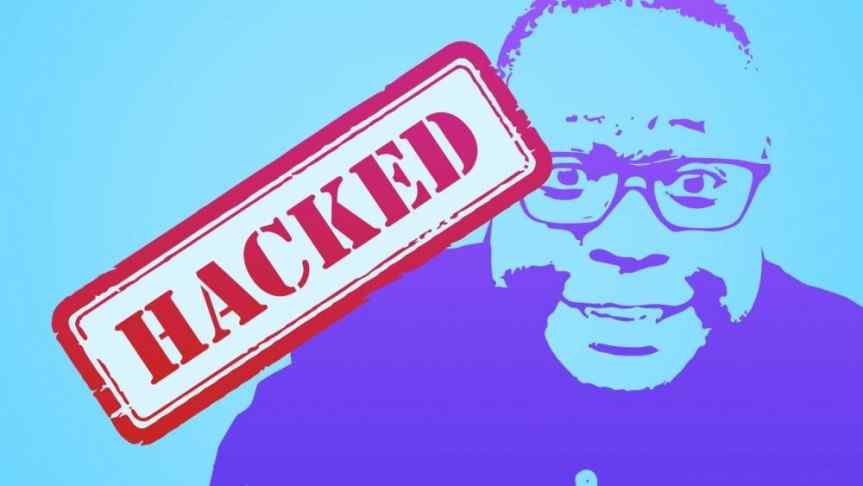 Ian Balina, known for reviewing ICOs, was hacked for approximately $2 million worth of cryptocurrency during a live stream on his YouTube channel

Cryptocurrency investor and YouTube personality Ian Balina was reportedly hacked during a live-streamed ICO review, coincidentally titled “Hacking the System”. The hacker is believed to have made away with his entire fortune of $2 million worth of digital tokens. Balina’s funds appear to currently be distributed across four different Ethereum wallets, which can be inspected on a Blockchain explorer such as Etherscan.

At one point during the stream, Balina was abruptly logged out of his Google account. Upon logging back in, he realized that something was amiss and quickly ended the live stream. He posted a tweet soon after, confirming the security breach. The hacker’s primary attack vector is believed to be his old college email account that eventually gave them access to his Google and Evernote accounts. Balina said, “I kept text versions of my private keys stored in my Evernote, as encrypted text files with passwords.”

Given that the US tax filing deadline was a mere two days away from the date of the alleged hack though, cryptocurrency communities were rife with skepticism that the entire incident was staged by Balina to avoid paying the IRS any taxes. However, the attack also comes only days after he publicly disclosed his portfolio of over $2 million on Twitter.

The loss of Ian Balina’s cryptocurrency fortune, whether legitimate or not, is just one of many such security breaches recently reported in the industry. Nevertheless, the incident serves as a forewarning to cryptocurrency investors holding any significant amount of digital tokens. By Balina’s own admission, the hack could have been avoided had he followed proper security practices for his wallets, which would have included keeping private keys offline and away from a cloud storage service.