As Traditional Economic Models Fail, Investors Can Turn to the Blockchain 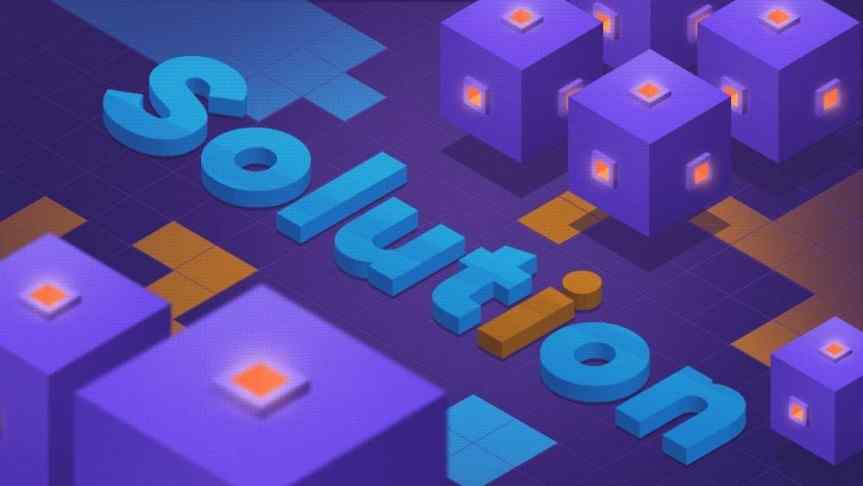 As Traditional Economic Models Fail, Investors Can Turn to the Blockchain

Economic models are failing. Could the Blockchain industry be a safe haven in this unprecedented period of economic uncertainty?

As the economic expansion that has followed the 2008 collapse approaches its 10th year, some policymakers are becoming worried about their ability to control the boom and bust cycle in the economy as well as the efficacy of current economic models. This latest boom is set to become the second longest in history, but there's a problem -- things simply aren't working out the way they're supposed to. Inflation isn't rising much despite robust growth and low unemployment. Consumer credit is growing while wealth inequality is skyrocketing. Meanwhile, in the backdrop of it all, there looms the possibility of another massive recession.

Could the Blockchain industry be a safe haven in this unprecedented period of economic uncertainty? Cryptocurrency certainly brings a simplicity and a leveled playing field that may be absent in traditional financial markets.

A Crisis of Confidence in Central Banking

The economy expands and contracts in a relatively predictable boom and bust cycle. When the economy expands (as it is doing now) inflation rates are expected to rise - central banks respond to this by increasing interest rates to keep the expansion from overheating. But are these models accurate, and do policymakers have as much control as they think they do?

A reason for doubt can be found in the previously predictable relationship between unemployment and inflation. Right now, the U.S unemployment rate is 4.1% - lower than it was at the height of the previous expansion in 2007-08. But while inflation hovered around 4% back then, it is only 2.4% now. The models simply can’t tell us how much longer this expansion can last, and this raises questions about how much control policymakers really have. On top of this, there are growing imbalances all over the system. Consumer credit as a percentage of GDP is rising. Wealth inequality is rising – for a whopping 90% of the population – while corporate taxes are plummeting.

Is the Blockchain a Solution for Retail Investors?

The Blockchain represents a new frontier in financial technology that isn't as heavily influenced by central banks and governments. In fact, cryptocurrency may be a way for regular investors to protect their wealth from possible turmoil in the market. When a recession occurs (this is inevitable) the numerous imbalances in the economy could lead to a debt or currency crisis that could dramatically reduce the value of fiat currencies like the United States dollar or Chinese yuan.

But at the end of the day - regardless of what happens in the wider economy - the Blockchain has helped decentralize finance, and this is a big deal. Cryptocurrency gives retail investors a level playing field where they don't have to contend with central bank manipulation in the markets. On top of this, numerous Blockchain-based protocols such as Stellar and Ripple introduce new possibilities for financial application development. Smart contracts and AI may also lead to a 'next generation' of financial models that are more sophisticated than the ones currently in place.