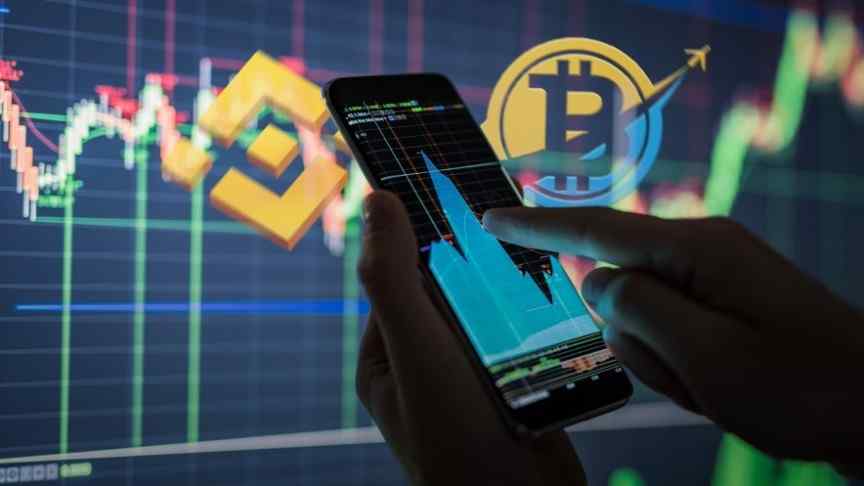 Together travelbybit and @binance will take crypto adoption to the next level~!

"Growth is never by mere chance, it is the result of forces working together. Thank you for the support @danielalexiuc @SatoshiLite @weizhouBinance @cz_binance . 🙏😎⚡️https://t.co/J9Q6jmZ3o6

TravelbyBit has been particularly influential in the Australian city of Brisbane, where merchants have now started accepting payments in digital currency.

According to a report by Business Insider Australia, the two companies will work together to introduce point-of-sale payment systems and incorporate blockchain technology at various airports around the world. CEO of Binance, Changpeng Zhao, also hinted at the possibility of Binance Coin (BNB) being added as a payment option. He said,

Look for TravelbyBit and put your coins (hopefully the Binance Coin or BNB) to use. Let’s start with airports and go from there

Brisbane International Airport was the first to fully implement TravelbyBit’s payment infrastructure at all its merchants earlier in 2018. So far, the TravelbyBit-enabled point of sale terminals accept payments in Bitcoin, Ethereum, and Litecoin. Given the success of the initiative, the company also received a grant of $100,000 from the government of Queensland to further expand its reach. With Binance’s support, it is clear that TravelbyBit is preparing to make its presence felt overseas as well.

We’re working with the most innovative airports and retailers who want to offer their consumers non-traditional payment options and a chance to experience cutting-edge technology.

He also envisioned a future where air travelers could spend a single currency at all their layovers.