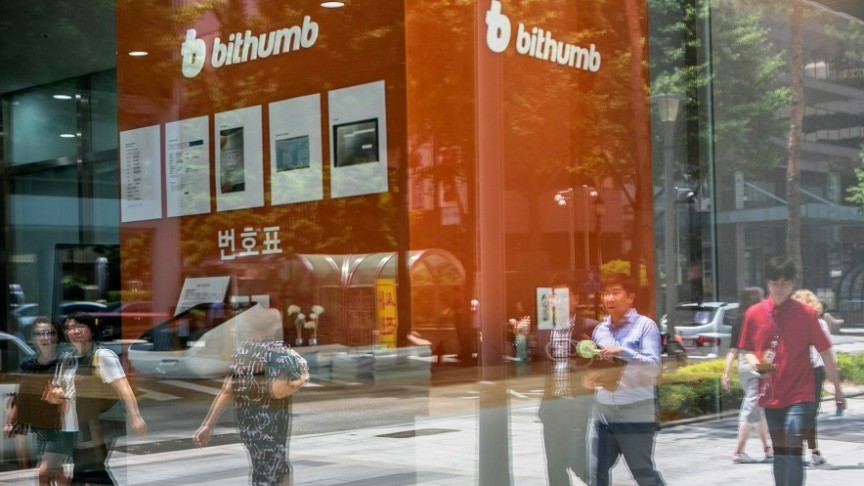 Large Korean crypto exchange Bithumb is freezing the creation of new accounts after the lapse of its contract with NH Nonhyup Bank.

Korean crypto exchange Bithumb is stopping the genesis of any new accounts following the lapse of its commercial banking partnership with NH Nonhyup Bank.

Since its inception Bithumb has rapidly grown into the second most prominent exchange in South Korea, controlling a third of the market share and over $22 million in daily trading volume. Despite its growing stature, the current stay on new accounts is in relation to January's national ban on trading through anonymous virtual accounts.

The new regulation requires crypto exchanges to renew contracts with commercial banks every six months. Bithumb and NH Nonhyup Bank have been unable to agree to new terms following the recent hack which resulted in the loss of $16.88 million.

We have decided not to renew the contract because Bithumb still has problems in protecting consumers and information and preventing money laundering. / NH Nonhyup Bank Official per BusinessKorea

This lapse of contract is perhaps the most important event in revealing that South Korea's ban on anonymous trading is in full effect. NH Nonhyup Bank remains a player in the market, the bank recently renewed its commercial banking partnership with Coinone, but it will not sacrifice ethical standards in order to work with the second and third largest crypto exchanges in the country.

Bithumb would ultimately have to make the necessary adjustments and regain proper standing within the market in the eyes of the both its partner and governing agencies. A certain standard has been absent in the crypto environment for months now, and this type of news reflects well on regulatory progress. Crypto exchanges, like many other firms in the arena, have long operated with lacking oversight, but it only takes a few influential parties to hold everyone else accountable.