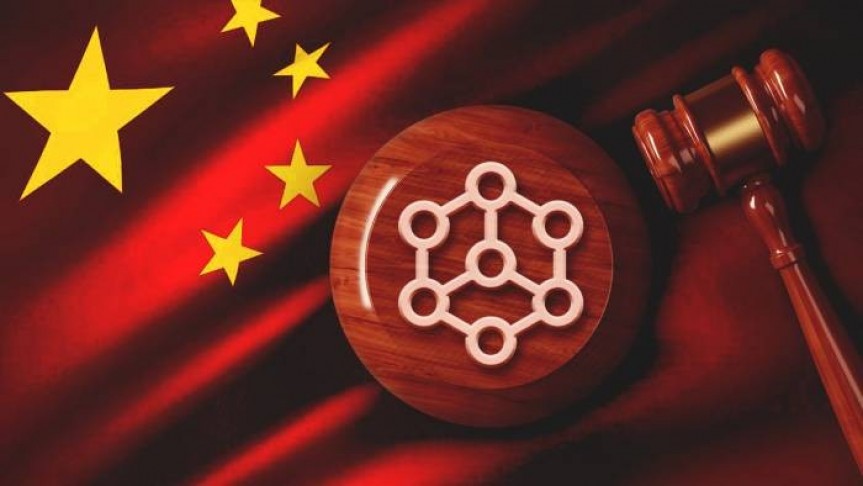 A Chinese court has permitted the use of data stored on a blockchain service as evidence in a copyright infringement case, the first of its kind.

A Chinese judge in a court of the city of Hangzhou has authorized the use of blockchain as evidence in a legal dispute.

The case was filed by local media company Huatai Yimei in a copyright infringement case against a Shenzhen technology firm. The plaintiff showcased images, website source code, and other relevant evidence that had been stored on a blockchain-based evidence storage platform called Baoquan.com. The infringement was declared valid after looking at the evidence.

The question arose as to whether this blockchain format had any legal weight as reliable evidence. The court eventually ruled in favor of the plaintiff, stating that evidence stored on the blockchain is sufficient for legal proceedings, even if it were to be deleted at a later stage.

The court thinks it should maintain an open and neutral stance on using blockchain to analyze individual cases. We can't exclude it just because it's a complex technology. Nor can we lower the standard just because it is tamper-proof and traceable... In this case, the usage of a third-party blockchain platform that is reliable without conflict of interests provides the legal ground for proving the intellectual infringement.

The Hangzhou Internet Court handles cases entirely through the internet, with a specific focus on intellectual property disputes.

The acceptance of evidence from a blockchain source indicates that the legal system has no prejudice against an up and coming technology that is barely understood by the masses, as evidenced by a court official’s statement,

As a decentralized database, blockchain has characteristics of openness, distributed, and cannot be tampered with. It also has the advantages of low cost, high efficiency, and high stability, which can be legally viable as an electronic evidence deposition depending upon the circumstances. In this case, the usage of a third-party blockchain platform that is reliable without conflict of interests provides the legal ground for proving the intellectual infringement.

This is another positive sign for the blockchain industry, which must gain mainstream if it is to spread globally. Such news runs counter to current sentiment around the cryptocurrency market as it continues to slump.