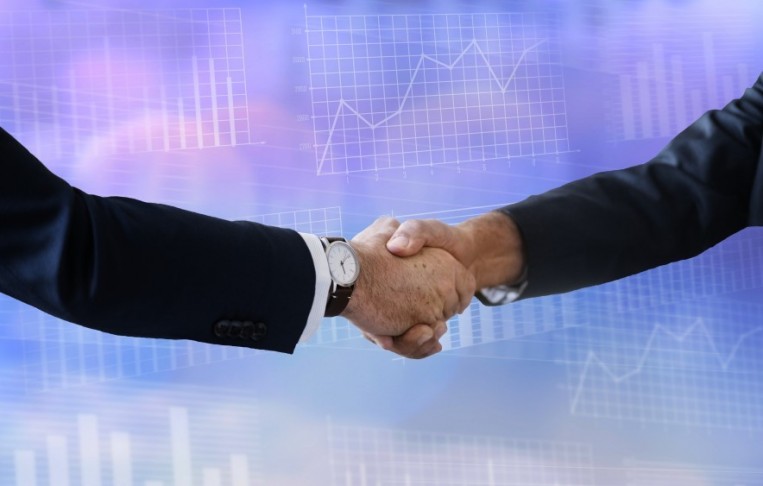 Stablecoin company Circle is planning to carry out a public listing before the end of this year, according to statements from CFO Jeremy Fox-Green.

Circle Could Go Public in Q4

He said that Circle is currently “under a common review process” with the U.S. Securities and Exchange Commission and explained that it is the job of that regulator to “ensure that the disclosures are complete and accurate.”

Fox-Green said that, though the SEC will ultimately decide when the deal concludes, Circle will likely become a publicly listed company in Q4 2022.

Fox-Green noted that the SPAC deal means that Circle's entire filing process will be visible to the public. By contrast, traditional initial public offerings (IPOs) are privately arranged, and details are disclosed at the end of the process.

According to earlier reports, the SPAC agreement could double Circle’s valuation to $9 billion. Recent estimates place the company's current valuation at $4.5 billion.

To date, only a few major cryptocurrency companies have gone public.

Perhaps most notably, the major crypto exchange Coinbase went public in April 2021. Other cryptocurrency exchanges, including Kraken and Gemini, have also considered the option, but neither has followed through yet.

Public listings are fairly rare among cryptocurrency companies because the industry is young and regulations are often unclear. Many blockchain companies have instead chosen to raise funds through other means, such as private funding rounds, incubator and accelerator programs, and token sales.

It remains to be seen whether Circle’s public offering will perform well. However, the weakening crypto market puts it in a good position overall, as Bitcoin's declining value has allowed dollar-pegged stablecoins to top the charts.

Circle’s USDC stablecoin is now among the highest-ranking cryptocurrencies. The asset has a market cap of $55 billion, making it the fourth largest cryptocurrency on the market and the second largest stablecoin after Tether’s USDT. 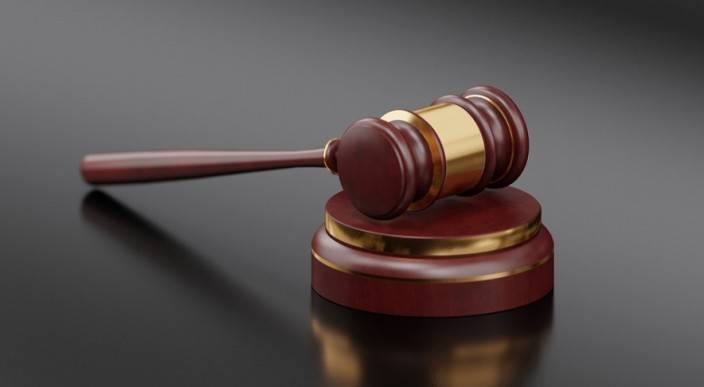