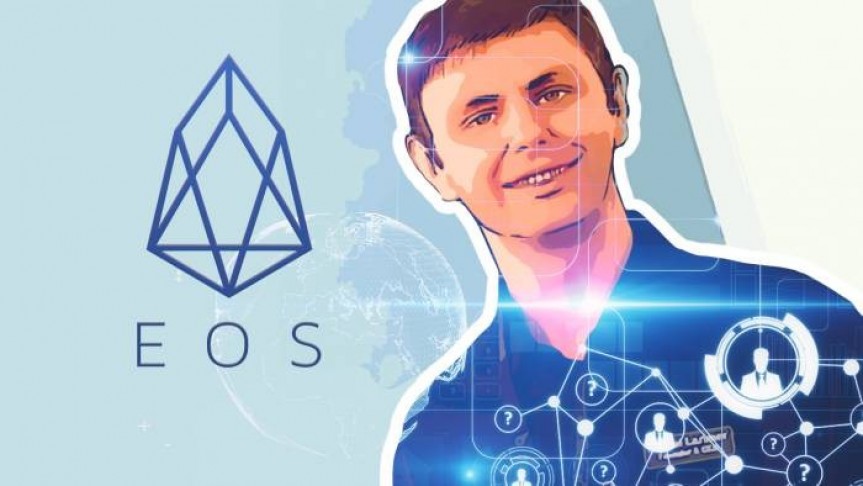 Daniel Larimer, founder and CTO of EOS, has proposed restructuring the current EOS constitution. Larimer expressed misgivings about the “unwise” current on-chain governance model on the EOSio Gov Telegram channel. The company's unique consensus model and governance have been contentious from the outset, with many inside and out of the EOS community voicing persistent concerns about the "centralization" of the project.

ECAF (EOS Core Arbitration Forum) is the acting arbitration body for the EOS community. It decides the resolution to all disputes. Larimer believes that a limit should be placed on ECAF’s power and responsibilities, which he claims are not succinctly defined. His proposed constitutional change would see ECAF take on more of a consulting role. They would propose solutions but disputes would ultimately be decided by the community. Parties involved in a dispute could decide to comply or not with ECAF's proposed solutions.

Larimer suggests that ECAF's authority should be limited to correcting faulty smart contract codes and evaluating whether disputing parties are in good standing or not. In other words, he wants to eliminate much of the human interference that has been so contentious for EOS, reverting control to the technology itself wherever possible.

"If it can be solved by tech, then it should be solved by tech," Larimer said, adding, "I have learned a lot about human nature by watching the disputes, the witch hunts, the "bring everything before the ECAF mindset."

Fallout from the Mainnet Freeze

Larimer's comments come in response to the recent mainnet freeze wherein Block Producers suspended several EOS wallets to prevent a hacking attack upon orders from ECAF. The freeze raised major concerns across the community about the security of the network as well as the centralized style of governance. While ECAF's interference was well-intentioned and widely considered to have effectively prevented the hack, it also revealed how easy it is for those in control to modify the blockchain, freeze accounts, and reverse transactions. Larimer said that this is unacceptable and that checking ECAF's power would help eliminate fraud at all levels, including governance. "Bottom line, damage to community from ECAF is greater than funds we hope to restore to users," he added.

Even if Larimer’s proposed change is accepted by the community, putting it in action will not be easy. A vote on a constitutional change would require the participation of 15% of all EOS token holders. Additionally, those in favor of the change would have to outvote those opposed by 10% and would have to maintain this position for 30 days over a 120-day period.

Since the EOS network went live only two weeks ago, the project has suffered from widespread criticism. During that time, EOS has lost more than 50% of its price. Such discussions about fundamental modifications to the project's constitution risk permanently harming EOS’s reputation.