Reddit Debates the EOS Freeze: A Security Triumph or a Regression to Centralization? 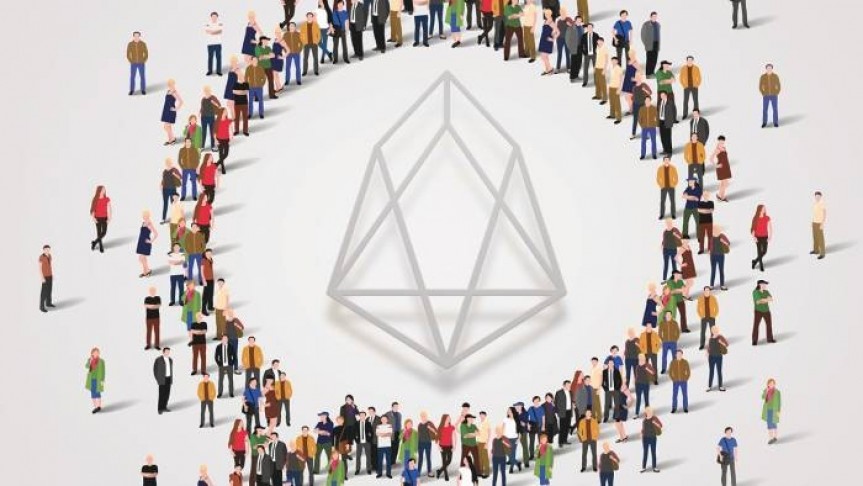 Reddit Debates the EOS Freeze: A Security Triumph or a Regression to Centralization?

EOS block producers have taken action against wallets implicated in theft. But did they come to the rescue, or did they overstep their bounds?

Last weekend, the EOS mainnet was frozen to address a security issue which ultimately ended in the suspension of several wallets allegedly involved in theft, and the reversal of some transactions. The Reddit crypto community, for one, is divided as to whether the efficiency with which the freeze was resolved is a good thing, or whether a freeze so soon after the EOS launch is a sign of future freezes and interference from EOS's leaders.

EOS is centralized in the sense that tokens are not mined, but are instead created by a number of elected block producers. The block producers technically broke the constitutional rules of EOS by preventing the alleged hackers from accessing their funds without involving arbitration. Some commenters outright support the block producers, saying

When EOS managed to recover the funds of those 5 wallets from the hackers, it really did something potentially game-changing in terms of bringing blockchain to mass adoption: implementing a system to recover lost funds. / u/ezrayaodunk

But those against the freeze argued that EOS's intervention against malicious actors is a precursor to interfering with legitimate wallet owners, and that individuals should be responsible for their own security.

Others note that reversals of hacks have occurred on platforms far less centralized than EOS. For example, the Ethereum community voted to reverse a major DAO hack after months of deliberation, a decision that EOS made in hours. The crucial difference is that the entire Ethereum community was involved in that decision. Meanwhile, the EOS community only has a say on the matter by proxy:

Basically [the EOS community can] blacklist [block producers] who broke the rules and we can start the voting process all over again. / u/AGameDeveloper

While EOS certainly vests power in a few major participants up front, it is just as possible for a decentralized community to make the same decisions. Perhaps the takeaway is that we can only know what a blockchain will decide to do after the fact.