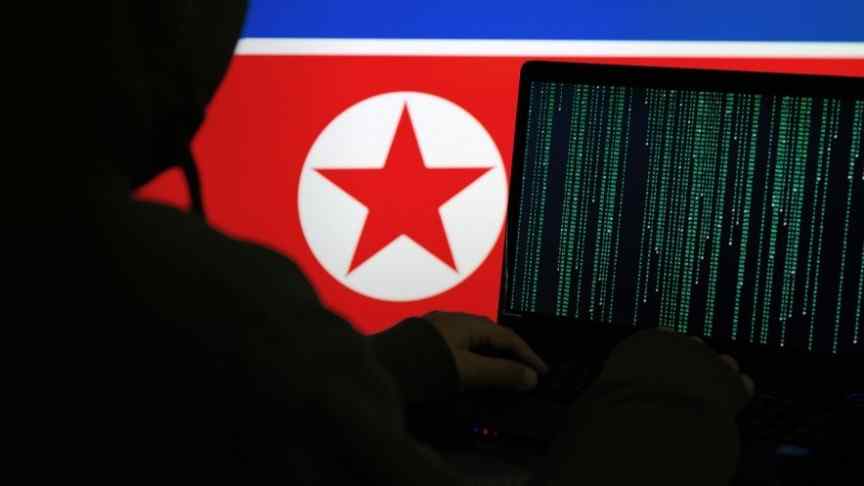 Recorded Future, a Massachusetts-based cybersecurity company, has released a report highlighting the extent of cryptocurrency scams associated with the North Korean regime. The October 25 expose also claims that North Korea uses cryptocurrency to bypass U.S. economic sanctions with help from collaborators in Singapore.

This is one of many recent reports highlighting North Korean influence in the cryptocurrency black market.

While North Korea's use of blockchain technology to evade U.S. sanctions is well-known, the report from Recorded Future claims that the country's efforts have become more sophisticated. In addition to mining Bitcoin and Monero, North Korean leaders have begun to orchestrate high tech investment scams.

Marine Chain, the North Korean scam project that claimed to facilitate a tokenization framework for maritime vessels, has links to companies based in Singapore. The report claims that these companies help North Korea circumvent U.S. sanctions through the manipulation of flag registries and other techniques.

Recorded Future's expose highlights activities that may have significant geopolitical implications for the United States and North Korea going forward.

This is not the first time North Korea has made headlines for its activity in the cryptocurrency black market. Earlier this month, cybersecurity reports highlighted a North Korean hacking group called Lazarus, a government-linked criminal organization responsible for stealing hundreds of millions worth of cryptocurrency over the last several years.