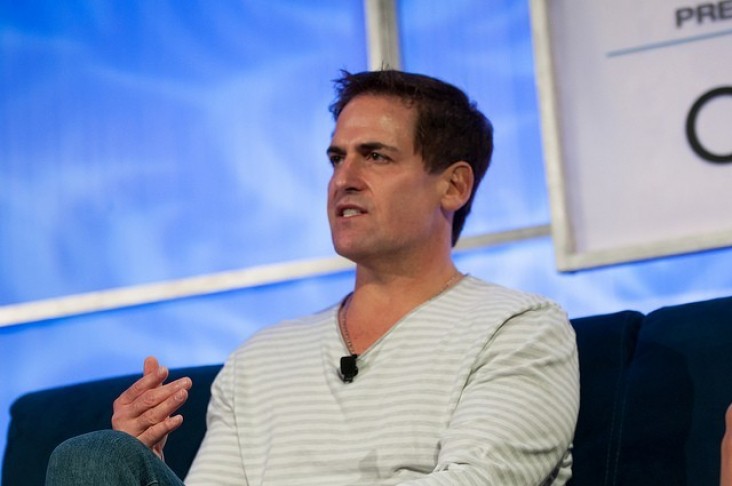 The plaintiff's allegations against Unikrn could be setting a dangerous precedent for similar cryptocurrency startups in the sector.

Unikrn, an Esports betting platform backed by Mark Cuban, has found itself in hot water after a disgruntled investor initiated a class action lawsuit against the startup. John Hastings, the lead plaintiff in the suit, believes Unikrn broke SEC regulations by selling unregistered securities during its ICO fundraiser. His allegations against the company could set a precedent for similar startups in the sector.

Unikrn was founded in 2014 as a platform for esports betting. In 2017, it launched the UnikoinGold Token (UKG) through an ICO fundraiser that raised approximately 112,720 units of Ether, worth a little over $30 million at the time. The firm raised an additional $16 million through something called a "Simple Agreement for Future Tokens" (SAFT).

The Details of the Lawsuit

Hastings' lawsuit calls the validity of the SAFT contract into question, alleging that Unikrn sold securities instead of simply "utility tokens" - a distinction that would put the fundraiser under the jurisdiction of the SEC and make it beholden to all the agency's applicable rules.

Defendants have crafted a flimsy façade that UKG Tokens are not securities by claiming they are utility tokens,” “in reality, the UnikoinGold ICO was an offer and sale of securities. Indeed, it is evident that investors were purchasing UKG Tokens with the expectation that those tokens would increase in value and become worth more than the virtual currencies invested.

This isn't the first time a cryptocurrency startup has found itself on the receiving end of legal action over alleged violations of U.S securities law. Earlier this year, the Tezos foundation and its founders, Author and Kathleen Breitman were named in a class action lawsuit over the sale of unregistered securities and unfair competition.