Everything You Need to Know About This Weekend's EOS Launch 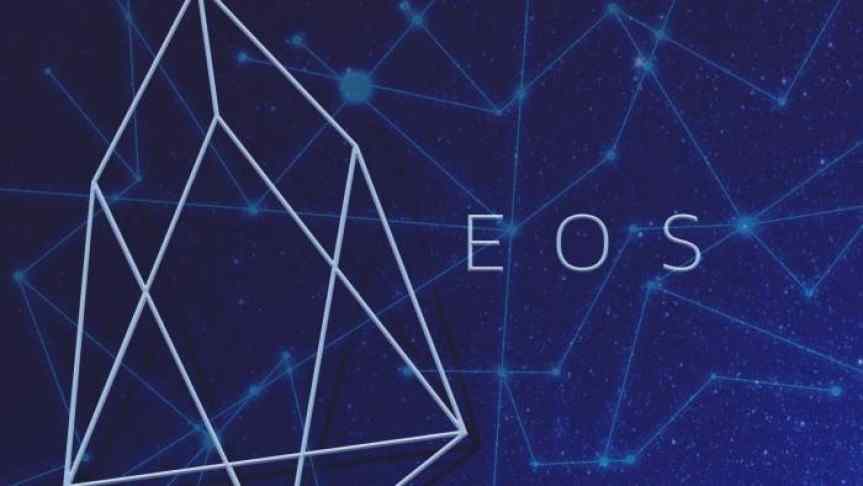 Everything You Need to Know About This Weekend's EOS Launch

The EOS blockchain is approaching its much-anticipated launch, but what does this mean for the future of decentralization?

In just a few hours, the much-anticipated EOS blockchain will be launched. Like Ethereum, EOS is designed to be used to develop decentralized applications and smart contracts. EOS added value is allowing greater accesibility for developers, working on larger scales, and functioning without transaction fees.

Block.one has already released the EOSIO mainnet platform, which was received with enthusiasm among investors, resulting in a 16% surge in the price of EOS tokens. Despite the promising price rise EOS is not ready for use quite yet: Block.one is not responsible for the blockchain, which means it's up to the EOS community to coordinate the launch. A randomly selected candidate creates a "genesis block", after which several priveleged “block producers” are selected from a pool of candidates in a voting process.

Unlike many cryptocurrencies, EOS is not mined, but will be produced by those 21 elected block producers. 15% of existing tokens must participate in the vote before the EOS blockchain becomes active and is ready for transactions. One major concern leading up to the launch was that EOS tokens would remain unregistered and therefore unusable. An understnadable concern, considering that just last week approximately half of the tokens were unregistered. As of today, however, nearly 100% have been registered.

EOS has come under fire for various reasons, including for using a Delegated Proof of Stake (DPoS) system that deliberately gives control to a select few entities. The prevalence of proof of stake (PoS) systems means that many existing decentralized blockchains are inadvertently becoming centralized, as mining pools and data centers acquire control of large shares of many blockchains.

EOS's DPoS system arguably gives too much control to too few people. However, unlike other cryptocurrency holders, EOS holders are informed about, and, more importantly, have a say in who these major players are. So perhaps EOS is best seen as sacrificing decentralization in favor of trust in known entities.