Ethereum & The Road to Mainstream Scalability 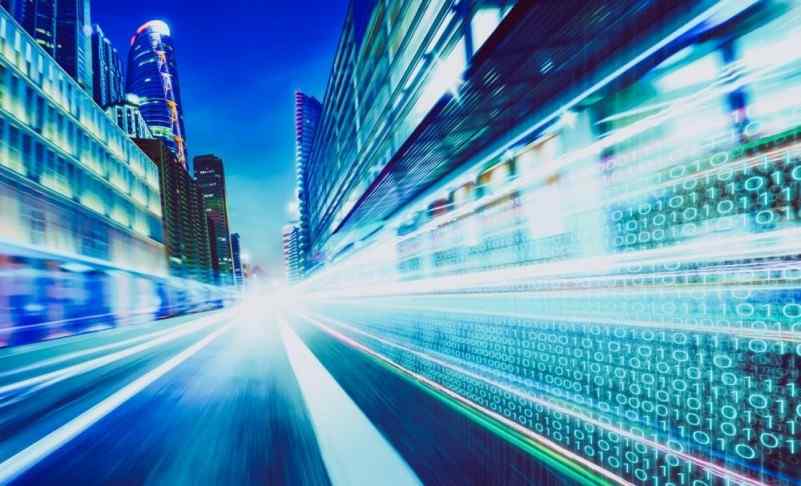 Ethereum & The Road to Mainstream Scalability

There's a widely held belief within the cryptocurrency community that the leaders in market cap, namely Bitcoin and Ethereum are terrible at scaling. First off, all blockchains are very bad at scaling.

Bitcoin and Ethereum are merely the ones that have experienced a massive scale of adoption, giving off the impression that they're slow and expensive. If any of the other alt-coins reach the same adoption rate, they're destined to face the same problems.

The Ethereum killer is Ethereum 2.0

Speaking at a conference in 2017 in Taipei, Vitalik described the "grand plan" for Ethereum 2.0. The Ethereum architecture needs to undergo many changes to resolve the issues it's currently facing. Vitalik and his team of developers plan to solve the scalability issue by introducing sharding, a new proof-of-stake algorithm for achieving emergent consensus called Casper, and the off-chain transactions technology called Plasma, which is being developed in collaboration between Vitalik Buterin and Joseph Poon from the Lightning Network. The smart contract security will also be upgraded, with the announcement of the new Python-like smart-contract programming language called “Viper." Vitalik also disclosed that they're working on improving Ethereum’s privacy by incorporating their own “zero-knowledge proof” privacy technology.

All of this, however, is very complicated because blockchain developers are faced with an arduous trilemma. That is to say; they have to juggle between 3 key features of decentralized blockchains: decentralization, scalability, and security - and they can choose only two out of the three, while every single one of them can wreak havoc if left undealt with.

What can we expect in the future?

The Ethereum project is developing and improving in stages, with each step solving some preexisting problem and adding something new to the betterment of the technology. The first live release called Frontier launched in July 2015, the first upgrade called Homestead followed in March 2016, and it came up with many protocol improvements, but most notably, the speeding up of transactions. The third step in the creation of a faster, lighter and more secure protocol was released in two parts, the first called Byzantium, released in October 2017 and the last, Constantinople is still in the works at the moment. If everything goes as planned, Serenity, the last step of the four-stage “short-term” plan is expected to arrive before the end of 2018, introducing the Casper PoS consensus algorithm.

One of the prime movers of blockchain innovation is the Ethereum Foundation which prudently manages over 150 million dollars and has more than $250.000 monthly expenses. Although Ethereum has a very strong core development team, the Foundation recently announced that it will be subsidizing independent groups of developers, academic teams as well as individuals that want to help with the implementation of sharding testnets and the Layer-2 scalability solution. Depending on the quality of the team and the scope of the proposed solutions the Foundation will subsidize teams with amounts ranging from $50,000 up to $1,000,000 for highly successful projects. Anyone interested in shaping the future of decentralized ledger technology can send an email to apply@ethereumresearch.org and apply for a grant.