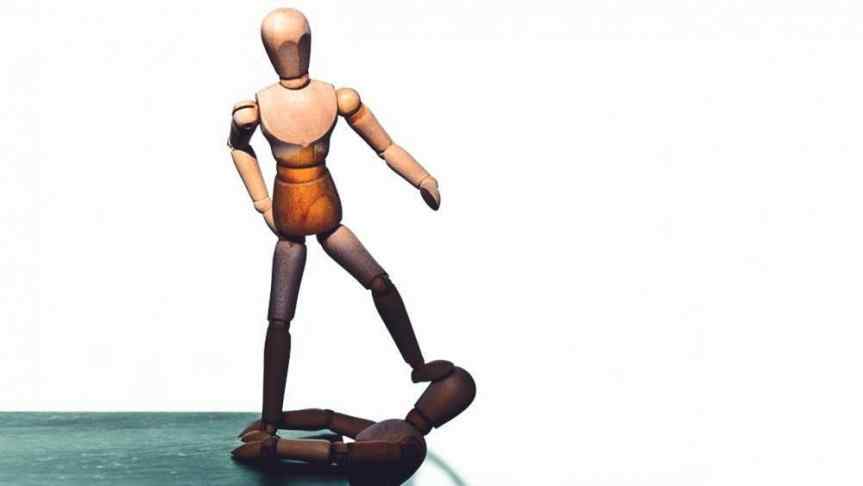 Blockchain projects now realize that obtaining the consensus of tens of thousands of entities and processing a large number of secure transactions per second is proving elusive. In response, these projects are now turning to Delegated Proof of Stake (DPOS) as a consensus protocol.

What is Delegated Proof of Stake (DPOS)?

DPOS is a variant of Proof-of-Stake (PoS). PoS is an equity proof mechanism. However, PoS creates a system where the "rich get richer" as parties with more equity have a higher chance to produce the next block in the Blockchain and earn the rewards that come with it.

The main characteristics of Delegated Proof of Stake (DPOS) are short block production times, high throughput reaching up to 100,000 transactions per second and almost no bifurcation. DPOS is designed such that the continuing operation of the Blockchain relies on representative delegates.

Proponents of DPOS point out that DPOS circumvents the issues of PoS through continuous shareholder elections, where coin holders elect “Block Producers” who are responsible for keeping the full history of the Blockchain as well as generating new blocks.

I am of the view that the Blockchain industry will end up as an oligopoly if DPOS becomes the mainstream consensus mechanism. The reasons are as follows.

The biggest project by market value running on DPOS is EOS. The project has been in the news recently for all the right reasons. In the last month alone, EOS was up by 220% and this upward momentum does not seem to be abating. One suspects that this surge may be generated by the hype caused by the elections of the Block Producers for EOS.

EOS intends to have 21 Block Producers, which claims 1% of the tokens created each year as a form of payment for maintaining the nodes. A back-of-an-envelope calculation estimates the annual gains for each Block Producer to be USD$8m+. This lucrative venture has attracted the interest of more than 100 organizations announcing their candidacy to run for the limited Block Producers positions.

The high-stakes competition for EOS Block Producing has crowded out candidates with smaller firepower and less technical expertise. This is a huge departure from when the Blockchain revolution began with Bitcoin. In the early days, anyone with a computer and internet access could download the history of the chain and start to mine. This basic tenet of Blockchain has been subverted and replaced by big firms crowding out competitors with superior financial firepower. Enthusiasts with their personal computers can no longer keep up or even participate in mining new blocks as this ability has almost certainly been eroded away by large Blockchain firms and specialized mining pools.

Strong candidates for EOS “Block Producers” elections include Huobi, Antpool, Bitfinex and OK Blockchain Capital. These are firms with an immense presence in the cryptocurrency world who are almost shoo-ins for winning the right to produce blocks.

The competition for being Block Producers is so intense that candidates have started offering promises to EOS coin holders. OK Blockchain Capital has dangled USD$100 million in support of EOS-based projects and seeks to leverage on its network to list EOS-based projects on OKEx, the 2nd largest cryptocurrency exchange in the world. This offer is simply too hard to let up for EOS coin holders.

Huobi Mining Pool announced its candidacy soon after. Not to be outdone, Huobi has established a USD$1 billion fund to support the Blockchain projects, which includes the incubation of EOS projects too. Huobi is a force not to be reckoned with. It is a leading cryptocurrency exchange in the world, with sizable financial capital at its disposal and an iron grip on the Chinese cryptocurrency market. Coin-holders will feel compelled to vote for Huobi, hoping to leverage on Huobi’s resources to grow EOS market standing in the Chinese market.

Antpool is another formidable candidate. Antpool is the second largest mining pool for Bitcoin with more than 12% hashrate of Bitcoin mining distribution. Antpool’s parent Bitmain produces ASIC chips specially designed to mine coins. Each new product of Bitmain drastically warps the mining concentration of coins. The launch of Bitmain’s Antminer X3 has drawn a sharp reaction from privacy coin Monero that it hard forked in response. Antpool's superior technical team with profound experience in maintaining more than 2,000 servers for cryptocurrencies consolidates their pitch to be the Block Producer.

Bitfinex, the 6th largest cryptocurrency exchange by transaction volume worldwide, has promised to deliver a highly scalable, on-chain trading platform on EOSIO technology. The pledge to create the first trustless exchange to be deployed on EOSIO-based networks is too great to ignore for EOS coin holders to not vote for Bitfinex.

Whilst these cryptocurrency juggernauts jostling to be the Block Producer can anticipate earnings of U$8m a year, the raison d'être is to increase their network effect.

In economics, Network Effect is the positive effect on the value of a product to others as a result of an additional user of a good or service. Financial exchanges feature a network effect. Market liquidity is a major determinant of cost in transacting a security. As the number of buyers and sellers on an exchange increases, liquidity increases, and transaction costs decrease. This can partially explain why OKEx, Huobi, and Bitfinex are all interested - Block Producing provides them liquidity to improve their market-making abilities.

When EOS coin holders vote, they may inadvertently elect strong candidates over weaker ones to improve the growth prospects (and market value) of EOS. This is the intended result from the design of DPOS consensus mechanism. What EOS coin holders may not consider when making the decision, is that they are conferring already strong organizations more power in enabling them to further their network effects, hastening the decline of the industry into an oligopolistic structure - an industry that is dominated by a small number of firms, who are able to set prices and extract long-run profits at the expense of us, the consumers.

This concentration of power magnifies through DPOS. If DPOS becomes the mainstream consensus protocol, the power of distributed ledgers will centralize from millions of individuals to boardrooms of a few wealthy corporations. This process is called political centralization, of which Vitalik Buterin has warned about.

The Blockchain revolution started out as an attempt to circumvent centralized institutions (i.e. banks, notaries, central banks) that have entrenched themselves in our daily financial dealings. Yet, as the Blockchain industry hurtles down the path of rapid development and market maturity, a small group of powerful firms has grown with such scale, that their influence permeates through to other projects, increasing their network effect. These entities leverage on their networks and wealth, besieging the markets they used to serve by dangling rewards and connections others can no longer afford. This trend is set to continue, for there is a formidable force fuelling this trend. Greed.