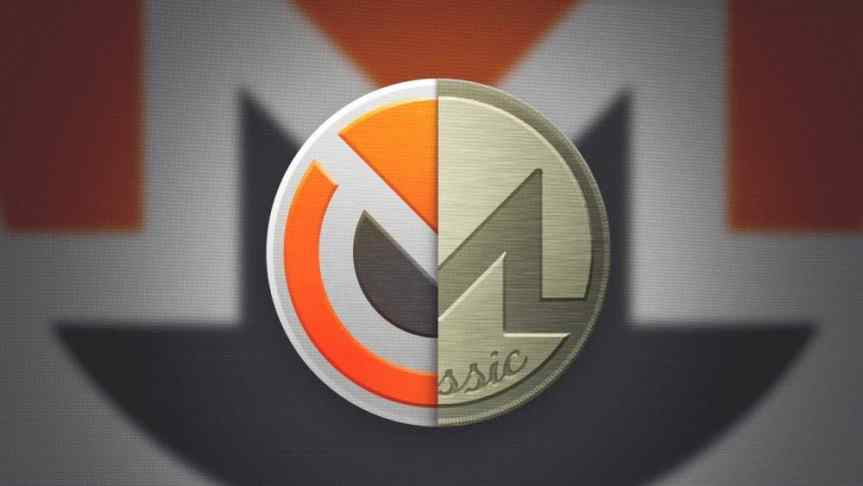 Two of the day's biggest movers are Monero Original (XMO) and Monero Classic (XMC). Both of these coins are up by almost double.

The cryptocurrency market is flat today, holding slightly below $400 billion with most of the major assets moving by low single-digits. However, two of the days biggest movers are Monero Original (XMO) and Monero Classic (XMC). Both of these coins are up by almost double in the last 24 hours - leaving the well-known Monero (that trades under the ticker XMR and is up by around 2%) in the dust.

What are Monero Classic and Monero Original?

According to Monero.org “The main message of Monero Classic is that we believe that the developers changing the proof of work creates more centralization and harms decentralization.” And: “The M[o]nero developers are saying that they can and will change the consensus rules whenever it suits them and the community seems to be conditioned into following the wishes of the developers.”

But it looks like the controversy isn't over, and Monero is expecting another fork called MoneroV scheduled for April 30, 2018. The goal of the MoneroV fork is to address scalability, infinite supply, and centralization on the blockchain. These debates can be expected to increase price volatility for Monero and all its sister assets.