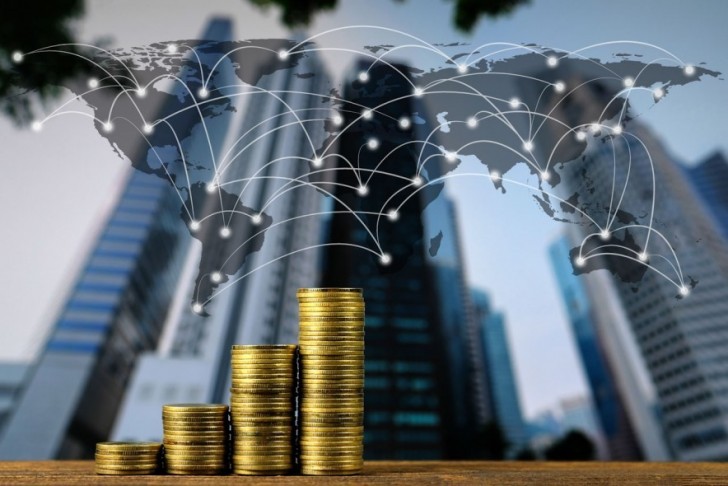 Ethereum sits above two key supports and awaits a catalyst. ZCash has been removed from Coinbase UK as ALGO gets promoted to the Pro platform.

The cryptocurrency market is lower this week with only Binance Coin showing a gain in the top 34 coins by market cap. In fact, we have to go as low as 78th in the list to find a double-digit gain for the last week.

In the financial markets, we saw another strong move in gold with a $70 gain bringing the precious metal to the $1500 level for the first time since April 2013. The breakout in gold highlights the fact that all is not well in the financial system. There are now 10 countries with negative yields on their 10-yr bonds, nine of which are in Europe and the other is Japan. Outside of those 10 countries, we have other nations in a race to the bottom with the recent U.S. rate cut. Last week, New Zealand saw a 50% rate cut. Some banks are now looking at passing the negative rates onto customers, where you would pay crippled banks for the privilege to hold your money. These dynamics are where cryptocurrency and alternative stores of value come into play. Gold has always been criticized for the reason that it has zero yields but this is negated in a negative rates environment.

Do not let the calm environment fool you. This is the current financial system receiving a stealth bailout, on top of the trillions that were spent on Quantitative Easing (QE). Despite this huge show of support from global policymakers we still have very little growth. Industrial production figures from Germany were poor last week and the U.K. saw its GDP turn negative for the first time in seven years. Do not be surprised if we see some form of an event before the end of the year. Brexit is hurtling towards a ‘No Deal’ exit for the U.K. on Halloween and now we have Italy’s Matteo Salvini calling for a snap election in the country in a bid to end the coalition government and grab power. This would be a huge headache for the EU and risks further market turmoil. The stage is possibly being set for the next big rally in cryptocurrencies.

The UK division of Coinbase has dropped support for Zcash and this will come into effect from the 26th August. The exchange hasn’t stated why but advised holders to move coins to an external wallet or convert them to other currencies.

The timing of the move caps a bleak summer for ZEC with price collapsing from $120 to its current price of $58.47. There is some support at this level but it would be unwise to predict the low and there is unlikely to be a quick turnaround from the 5 consecutive bearish bars on the weekly chart. The market cap has dropped from highs of $800 million to a current $400 million.

For the moment there is no indication that other jurisdictions will see ZEC removed. 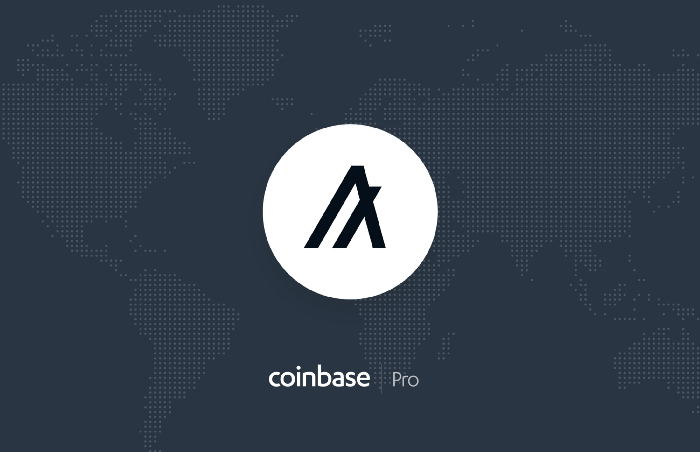 Another coin listed on Coinbase Pro and receiving a boost from the so-called “Coinbase Effect” was Algorand. The project is based in Boston and created to tackle blockchain decentralization, scalability, and security. Algorand completed a $60 million token sale last month which valued the project at $6 billion.

ALGO has since seen double-digit gains in its price and volume since the Coinbase news. The move is a significant win for the project as it has jumped the line ahead of many established coins which have yet to receive Coinbase support.

ALGO is currently ranked 1896 in the list of coins by market cap with the price near $0.80 but this could improve quickly as new investors study the project. The coin is available on some of the main exchanges with support Binance, Huobi, and OKEx. Algorand was founded by Silvio Micali, a cryptographer and Turing award winner.

Ethereum is at a crossroads on the daily chart as it seeks to hold an uptrend line and the $200 level. Ethereum’s market cap is currently $22 billion after seeing a recent swing high at $34 billion and the price has underperformed Bitcoin following the June highs with a drop from $350 to $211. This highlights the speculative inflows to altcoins. Bitcoin is supported by safe haven, “store of value” flows and in areas such as futures trading. The rally in gold is adding weight to the argument for alternative assets with fears growing over the financial system and more cuts and possibly QE expected down the line.

A recent report by researchers Electric Capital has shown that Ethereum leads the crypto market with active monthly developers working on the platform. Bitcoin has only half of that with 47. The number of developers working on public coins has doubled in the last 2 years and the report also noted that,

Many projects who are being abandoned by developers are forks of high network value coins. Dogecoin has no developers for consecutive months; Litecoin fell from 40 monthly developers to 3 developers in the last year; and forks like Bitcoin Diamond and Bitcoin Gold have had fewer than 5 developers a month since October, 2018.

The report only looks at contributors to the core protocol so it doesn’t count development outwith the master branch. Litecoin’s Charlie Lee was one founder who was quick to state that his project was not being “abandoned” as the report suggests.

The cryptocurrency market will be led by Bitcoin in the next weeks as usual and its price action up near the $12,000 level will be the key going forward. If it was to see new highs, many of the altcoins that pulled back harder, such as Ethereum would likely have better upside potential than BTC for a “catch up” rally.