Ethereum Updates in the Balance as Constantinople Test Fails 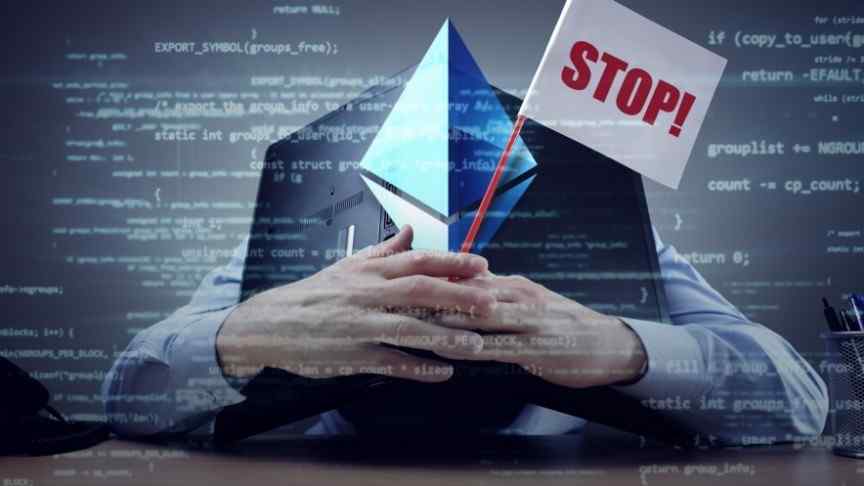 Ethereum Updates in the Balance as Constantinople Test Fails

Ethereum's Constantinople update may be delayed after a failed testnet upgrade allowed developers to find an unexpected bug in the update's code.

Ethereum´s long-expected Constantinople update may be further delayed after a Saturday testnet upgrade stall allowed Ethereum developers to discover an unexpected bug in Constantinople´s code that permitted different iterations of the same upgrade to run in parallel on the Ropsten testnet.

Due to a consensus issue with the Constantinople fork, Ropsten is currently not usable. The Ethereum dev community is investigating. Until further notice please utilize one of the other Ethereum testnets

The testnet update initially scheduled to be activated at block number 4,230,000 faced problems after an insufficient number of miners adopted the upgrade, which caused the Ropsten network to stall at block 4,299,999.

Afri Schoeden, release manager for Parity Technologies initially explained in a public Glitter channel that the clients were stuck because there was “no valid Constantinople block yet”, asking other Ethereum developers to start mining Constantinople-upgraded blocks. The impossibility of getting enough miners on board for the test caused Mr. Schoeden to write on the channel,

The Bright Side of Things

Saturday´s failed experiment allowed the Ethereum Foundation´s security lead Martin Holst Swende to discover a bug in Constantinople´s code that allowed parallel iterations of the same code update to run on Ropsten. Although the bug has since been patched, Ethereum dev Lane Rettig declared on Monday that further analysis of last Saturday´s events is still ongoing,

We should take our time to understand what went wrong and how to avoid issues like this in the future - not just the low-level code issue but all of the related issues (mining problems, inability of developers to communicate over the weekend, how the bug wasn´t previously detected, among others) There's a lot of forensics still to be done.

Despite this setback, Rettig and others from the Ethereum developer community agree the test worked as intended. Rettig tweeted last Sunday,

We broke Ropsten, but it's a testnet, and it will be fixed, and this is precisely the point of releasing to a testnet first. It's really fun, exciting, and reassuring to see this process play out as designed: as @realLedgerwatch says, lots more eyes on the code is a good thing. pic.twitter.com/KLbReySFdT

Constantinople´s Mainnet Release May Be Delayed

I would expect it to get delayed to 2019, the blockchain doesn't take holidays, but developers do […] If I were to make a wager on a prediction market I would put my ETH on late January, early February.

Once this is done, hopefully around Devcon, we can continue testing Constantinople on Ropsten...and eventually agree on a main network fork date […] I see January 2019 as realistic fork date, but only if the clients will be patched, all tests are ready, and [there] are no further issues discovered on Ropsten.

This news comes a week after the Ethereum core dev community decided to postpone Constantinople’s Ropsten release by five days after Peter Szilagy revealed that the Ethereum Virtual Machine's code contained a vulnerability that could have allowed malicious parties to carry out denial-of-service (DoS) attacks.