Ethereum vs. Bitcoin: What Are the Biggest Differences? 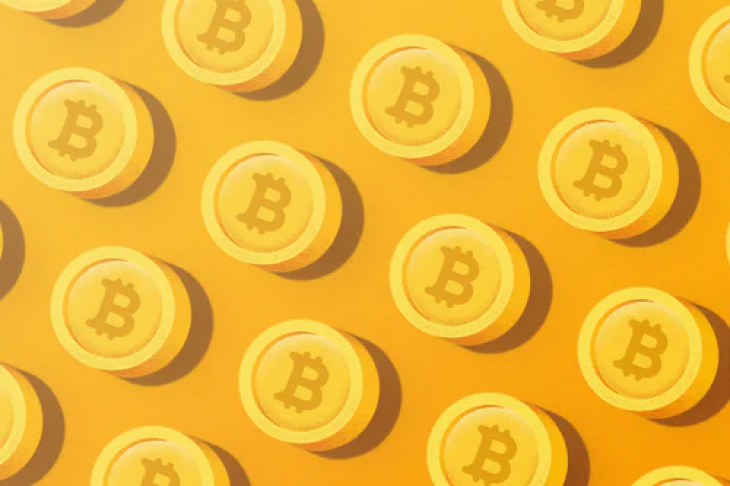 Ethereum vs. Bitcoin: What Are the Biggest Differences?

Let's take a look at the key distinctions between Bitcoin and Ethereum including how they are mined, transacted, and designed.

According to Crypto Head, cryptocurrencies are the new secure units of exchange for doing online transactions. Major digital currencies include Bitcoins and Ethereum and most people have had a hard time differentiating between the two.

The cryptocurrency market has grown significantly in the past decade. Bitcoin (BTC) was the first blockchain-based cryptocurrency to be introduced in the market back in 2009. Although other cryptocurrencies have spawned, it remains the most popular and valuable, representing over 68% of $251 billion, the aggregate value of all the cryptocurrencies.

By statistics, Ethereum is the second most popular digital token by market capitalization after Bitcoin. It’s a smart contract platform enabling developers to build decentralized open-source blockchains. The native digital currency for the Ethereum platform is Ether (ETH).

Both Ethereum and Bitcoin are similar in several ways:

However, there are many differences between the two major digital currencies. They include:

Bitcoin is mined using dedicated hardware known as ASICs miner, which is superior to regular hardware. On the other hand, Ethereum is mined using readily available GPUs that are more affordable. Thus, mining Ethereum is friendlier than mining Bitcoins.

While the average block time for Bitcoin is 10 minutes, Ethereum’s is 15 seconds, and therefore you can confirm Ethereum transactions faster than Bitcoin transactions.

The total amount of minable Bitcoin is set at 21 million, and the amount earnable as a mining reward is reduced by half every four years. On the other hand, the Ether mining amount is capped at 18 million per year.

Technically, transactions on the Ethereum network contain executable code, while the data on Bitcoin transactions is for keeping notes only.

Ethereum is easy to use and friendlier to many as opposed to Bitcoin, which explains why the former is gaining popularity faster. Bitcoin has been slow in introducing new changes but it was the first to market, which means it has loyal customers.

Bitcoin is based on the Proof of Work (POW) algorithm, and therefore the probability of mining a block is pegged on the amount of computation you perform. Each network miner competes with the others using computational power. On the other hand, Ethereum is based on a proof of stake (POS) algorithm, where the probability of validating a new block is determined by how large of a stake you hold. With this algorithm, block validates don’t receive any block reward but instead benefit from the network fees.

While cryptocurrency is still in the formative stages, there’s no doubt that the technology is slowly transforming the world. Although Bitcoin was the first to be introduced to the market, Ethereum has penetrated faster due to its scalability, simplicity, and affordability.

To begin trading in the Cryptocurrencies, all you need is to sign up for an account with a reputable agency, deposit money into the account, and have over 70 coins available to purchase.

About the Author: Kelly Reed

I began writing as a professional on my personal blog and then discovered my true calling, which is writing about technology, News, Home Improvement, Business, and in general. I am a technical writer, author, and blogger since 2010.