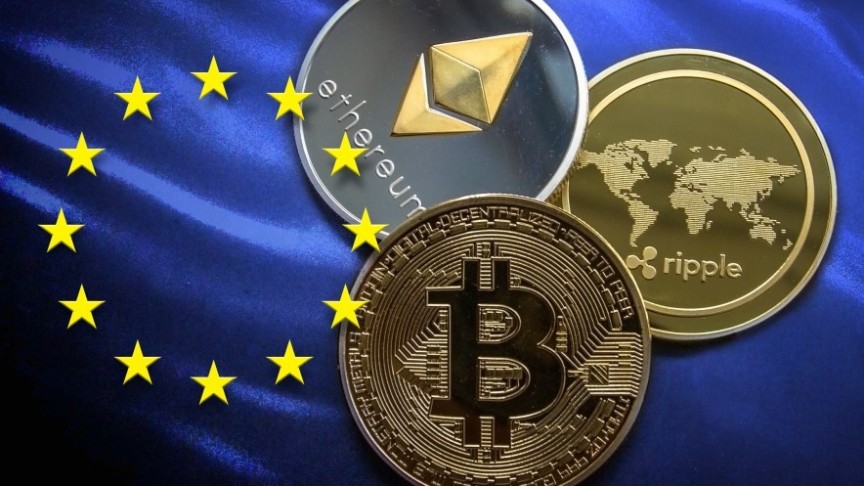 The European Parliament's Committee on Economic and Monetary Affairs (ECON) has published new research analysis examining cryptocurrencies and their forecasted effects on the future of monetary policy in the EU. The report concludes virtual currencies (VCs) currently do not appear capable of outcompeting the fiat currencies of major central banks, but they could potentially provide monetary alternatives to the sovereign currencies of smaller countries faced with instability within their economies.

The report defines VCs as “a contemporary form of private money, which was largely absent from economic life in the 20th century”, and outlines some key differences between VCs and earlier forms of domestically circulated private currencies,

The transaction networks of VCs are relatively safe, transparent, and fast. Unlike their 18th and 19th century paper predecessors, VCs are used globally, disregarding national borders.

Throughout the report’s examination, the authors are cautionary towards the outright banning of VCs by sovereign nations. Because of the “global, trans-border character” of VC’s, the authors believe, the complete regulation of VCs is nearly impossible through the monetary policy of independent central banks,

the cooperation of financial regulatory authorities is never perfect, which will leave room for cross-border arbitrage. [Therefore,] one cannot have the illusion that even the strictest regulations and bans can entirely eliminate the use of VCs as a means of payment in cases of private transactions (especially cross-border ones) or as a store of value.

Instead, the report recommends, “VCs should be treated by regulators as any other financial instrument, proportionally to their market importance, complexity, and associated risks.” This finding indicates, according to the authors, VCs hold a legitimate value as financial tools, but they must fall into succinct regulatory frameworks before they can be considered safe and effective components of future monetary policies.

The analysis concludes that VCs “will remain with us for a while”, but will not have measurable negative effects on the global financial system. While cryptocurrency technology is revolutionary, the authors do not see any indications that established traditional fiat currencies will lose the trust of global citizens. Conversely, VCs could potentially help mitigate the “dollarization, or euroisation” of smaller monetary jurisdictions, as exemplified via the creation of Venezuela’s Petro. This point of view is a recurring sentiment among notable economists and global financial authorities in 2018, with many national bodies now putting a strong emphasis on thoughtful crypto-regulation over outright crypto-bans.

Dogechain isn’t Dogecoin. It's a "second layer" project that aims to extend Dogecoin, and it is generating hype.

The Pros and Cons of Cryptocurrency Gambling Online