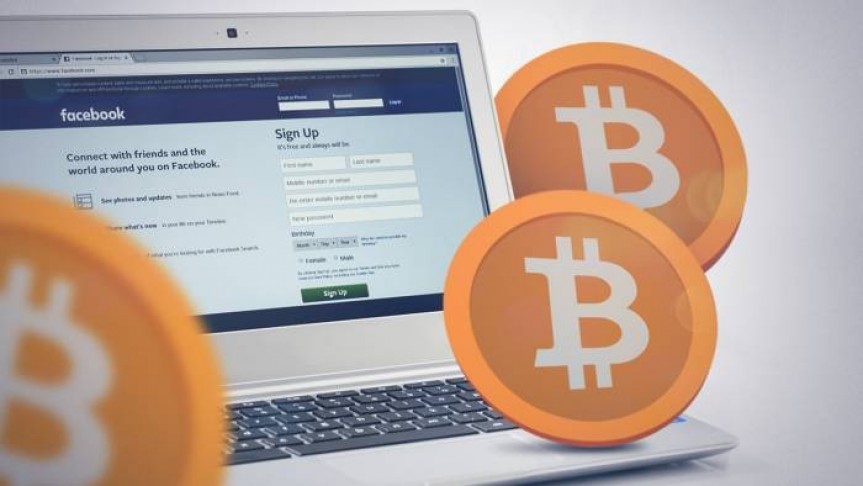 Facebook has yet again made changes to its policy regarding cryptocurrency advertisements by lifting a previous blanket ban on crypto ads. The social media giant has announced that it will allow pre-approved companies to post advertisements for cryptocurrency-related financial products on its platform. According to Facebook, the change in policy is to allow marketers to advertise their products while also ensuring they are not unsafe or misleading to its user base.

The recent changes will make it easier for approved advertisers to publicise crypto offerings while attempting to weed out scammers in the submission process. Any advertiser looking to publish a crypto advertisement will have to submit an application. The process will also involve an audit of the company’s registration, and licenses, and the submission of proof as to whether or not the token is publicly traded on any exchange. If there are no red flags raised during the background check, the marketing campaign will be approved.

Facebook has stated that it is willing to listen to feedback to improve the policy. Meanwhile, users can report any misleading cryptocurrency-related promotion they come across on the platform.

Twitter, on the other hand, continues to impose a blanket ban of its own on crypto advertisements. Reddit and Google also have policies that prohibit the publicity of crypto-related offerings on their platforms.