Social Media Bans on Crypto Ads: What is the Impact on the Cryptoverse? 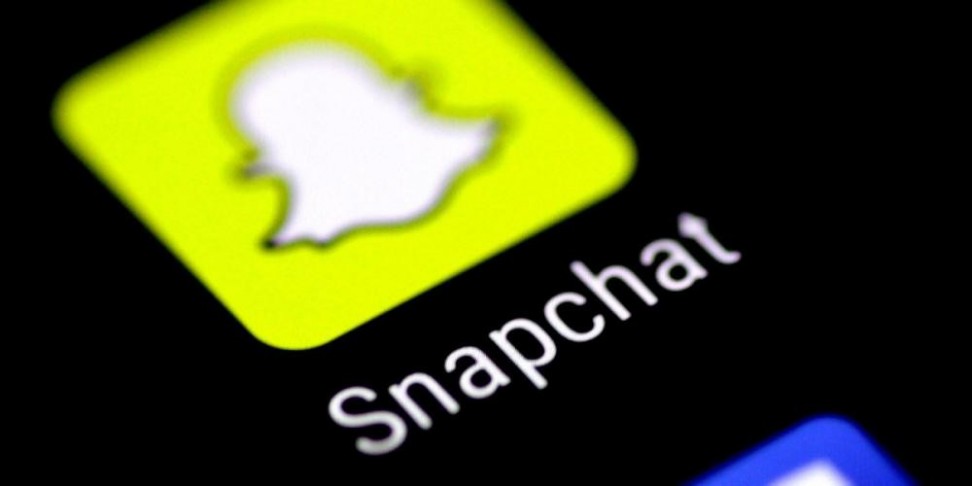 Social Media Bans on Crypto Ads: What is the Impact on the Cryptoverse?

Snapchat has joined Facebook in banning advertising on cryptocurrency-related products, having a negative impact on the value of digital assets.

Cryptocurrency has had a long and troubled relationship with social media. This week, voices from Snapchat and Twitter, two social media giants, have weighed in. Snapchat has now joined Facebook in banning ICO advertising, and Jack Dorsey, the CEO of Twitter has publicly claimed that Bitcoin will become the only cryptocurrency used for internet purchases within a decade. Both news events had a negative impact on the digital asset market.

Initial Coin Offerings are of course controversial because of their high failure rate and the lack of regulation in the industry. For this reason, it isn't surprising to see social media platforms trying to distance themselves from these types of fundraisers, since it would be difficult for them assess the legitimacy of each individual ICO. Snapchat has recently confirmed a total ban on ICO advertisements, which is part of a process that they have been quietly implementing since February, according to reports from Cheddar.

Snap is not the first social media platform taking steps to distance itself from cryptocurrencies and ICOs. It is well-known that Facebook led the charge back in January of this year by banning all advertisements for Bitcoin and other cryptocurrencies from its platform. This was seen as a major blow to the viability of the market and was a major contributing factor in the correction in Bitcoin’s and other cryptocurrency’s value that occurred near the end of January.