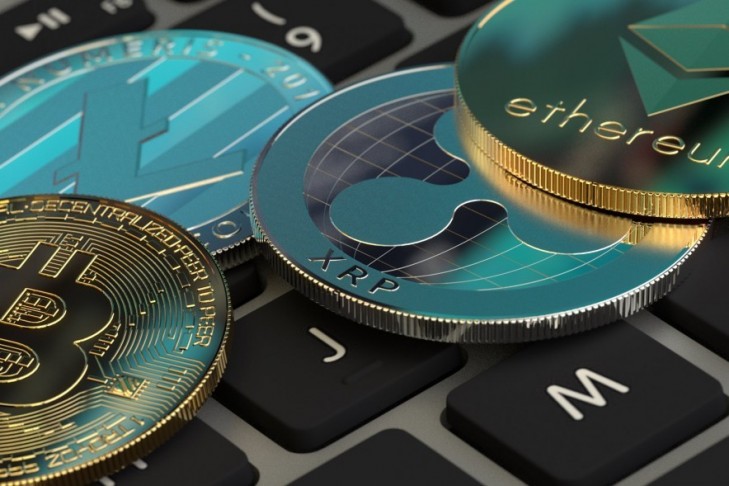 Facebook revealed new developments related to its Diem cryptocurrency in August, with announcements around its Novi wallet and potential support for NFTs.

Novi Wallet Is Ready For Market

On August 8, Facebook financial leader and Diem board member David Marcus revealed that the project’s cryptocurrency wallet is almost ready for release.

Marcus also reaffirmed that Novi would handle a stablecoin―that is, a cryptocurrency pegged to the U.S. dollar―and not merely fiat currencies. This will allow the project to ensure that user funds are fully backed by reserves. It will also prevent crime, tax evasion, and money laundering by introducing controls on transactions.

He also emphasized that stablecoins do not necessarily solve the problems of the current financial system, such as high fees, low speeds, and a lack of interconnected services. Rather, the underlying Diem network aims to achieve those things.

Marcus also responded to criticisms around Facebook's involvement in the crypto industry. He noted that Facebook is “already an actor in the payments industry” by way of Facebook Payments and argued that Facebook deserves “a fair shot” with Diem.

On August 25, Marcus appeared on Bloomberg to discuss Diem and Novi. Though his statements largely reiterated what he had said weeks before, he also revealed a new possibility: support for non-fungible tokens or NFTs in the Novi wallet.

NFTs are similar to cryptocurrencies in that they are tokens handled by a blockchain. However, they are not denominated currencies. Rather, they are unique or limited-edition collectible items with value that is determined by their rarity.

Marcus said that “Facebook is considering multiple options to introduce NFT features,” and said that the company is in a “good position to do so” with its Novi wallet. It seems likely that Facebook will handle existing NFTs from the Ethereum blockchain through its wallet as opposed to minting and creating its own NFTs.

During the interview, Marcus also mentioned the possibility of launching the Novi wallet before Diem is released, but said that launching both together is ideal.

Meanwhile, Ethereum creator Vitalik Buterin has criticized Facebook and Diem. On August 18, Buterin appeared on Bloomberg to discuss the subject.

Buterin suggested that Novi is one of Facebook's plans to take part in the next stage of Internet development as its main social network loses relevance. Buterin expressed skepticism toward Diem’s viability, drawing attention to the large amount of mistrust that Facebook has seen over the past several years.

In fact, this has been a long-standing issue among critics of Diem. The decentralized networks that support Ethereum, Bitcoin, and many other cryptocurrencies have virtually no control over user funds. By contrast, Facebook will have some amount of control over Diem, shared between a number of consortium members.

When Will Diem Go Live?

Facebook and the Diem Association have been working on their goals for more than two years. The project was initially announced in mid-2019 under the name “Libra.”

The project quickly faced roadblocks. In September 2019, several members of the Diem Association left the group, including PayPal, Visa, and Mastercard―all of which have since gone on to introduce their own cryptocurrency efforts.

Facebook and Libra were largely silent until early 2021, the project announced that it was rebranding from “Libra” to “Diem,” seemingly suggesting the project was closer to a launch. But despite these developments, there is still no official release date.