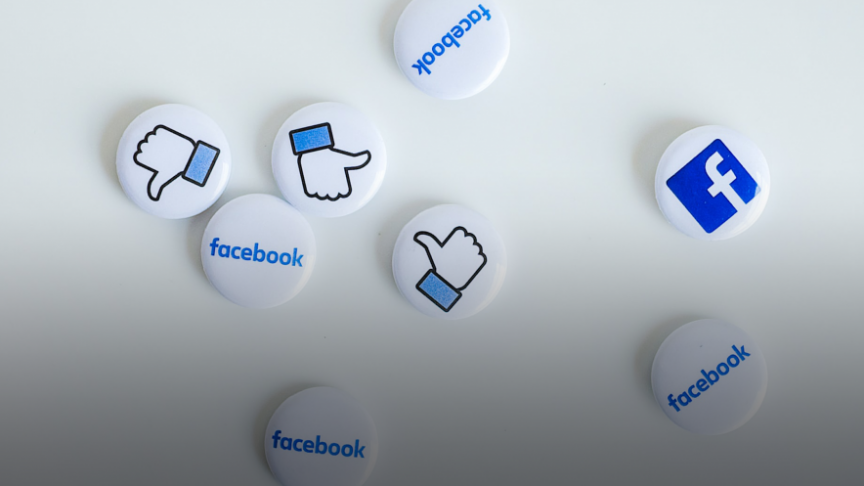 Facebook and the Diem Association are planning to launch a new cryptocurrency in early 2021. Here's what to expect.

Facebook is planning to launch its cryptocurrency, Diem, in early 2021. Though precise details and an exact release date are still unknown, most of the project's plans have been made official. Here's what we know so far.

Libra Has Been Re-Branded "Diem"

On Dec. 1, Facebook announced that its project will be known as "Diem" going forward. Since the coin was announced in mid-2019, it was known as "Libra."

The Diem Association says that its new brand is meant to distance the project from Facebook, and, presumably, from its own troubled past. The name change is not just stylistic: Diem's rebranding strategy also begins a new stage for the project, as it has additionally hired new executives and leadership.

This is not the first time Diem has rebranded one of its products: it also renamed its Calibra wallet "Novi" in May 2020. That name will remain the same going forward.

Though no precise launch date has been announced for Diem, the project's team has suggested that it will launch the cryptocurrency in early 2021.

David Marcus, head of Facebook Financial, confirmed that this launch estimate is correct during Singapore's FinTech Festival, which took place the week of Dec. 7. During the event, Marcus stated that he hopes Facebook is able to "to participate with … Novi and Diem and the big changes of 2021, pending regulatory approvals."

The launch will proceed gradually: when Diem goes live, it will only feature a U.S.-dollar backed stablecoin. Diem may add collateral based on other fiat currencies after that.

The Diem project has been delayed by nearly a year. When it was first announced in mid-2019, the team believed its cryptocurrency would go live by early 2020. Needless to say, launching Diem in a timely manner is key to its success.

Diem's delays are largely due to regulatory difficulties. Though the project is attempting to put those troubles behind it, the project is still facing backlash.

Germany's finance minister called the cryptocurrency a "wolf in sheep's clothing" on Dec. 8, alleging that Diem does not fully comply with regulations, and insisting that currencies should remain under the control of states and governance.

Meanwhile, the U.S. federal government and a majority of its state governments have filed antitrust lawsuits against Facebook, accusing it of destroying its competition at the expense of general users. Though this is not specifically related to Diem, the lawsuit will surely have an effect on Facebook's broader plans.

These controversies follow past complaints from governments and regulators: several European regulators and the U.S. Senate confronted Facebook about its plans in 2019.

Right now, Diem aims to gain approval from Swiss Financial Market Supervisory Authority (FINMA), which will give the project permission to operate in its jurisdiction.

Diem Will Compete With PayPal, Etc.

In addition to regulatory challenges, Diem will also face competition from the larger tech industry and leading payment companies.

PayPal launched cryptocurrency buying and selling last month, making it the first of the "Big Five" tech companies to do so. Though the services offered by PayPal and Diem are not identical, it is likely that PayPal's decision will put pressure on the Diem Association to provide a product that is comparable in terms of features.

Incidentally, PayPal and several other payments companies, including Visa and Mastercard, left the Diem Association last year. Their departure could impact Diem's goals, as what was once a collaboration has turned into competition.

Furthermore, minor companies are challenging Diem as well. A small European payments startup, also called Diem, has threatened to sue Facebook over its use of the name. It is not yet known whether the lawsuit will succeed.

It is clear that Diem is nearing launch. The blockchain that underlies the coin is mostly operational; limited regulatory approval also seems close at hand.

However, it is not clear that Diem will surpass Bitcoin and existing cryptocurrencies in terms of popularity. Libra will largely be centrally controlled, meaning that it will not provide the financial freedom that Bitcoin and other coins aim to provide. Though Facebook may be able to effectively market Diem, it may not appeal to the current crypto community and decentralization advocates.

Finally, many details about Diem are still unknown, such as exchange support, total supply, and transaction times—making Diem's true potential quite unclear.