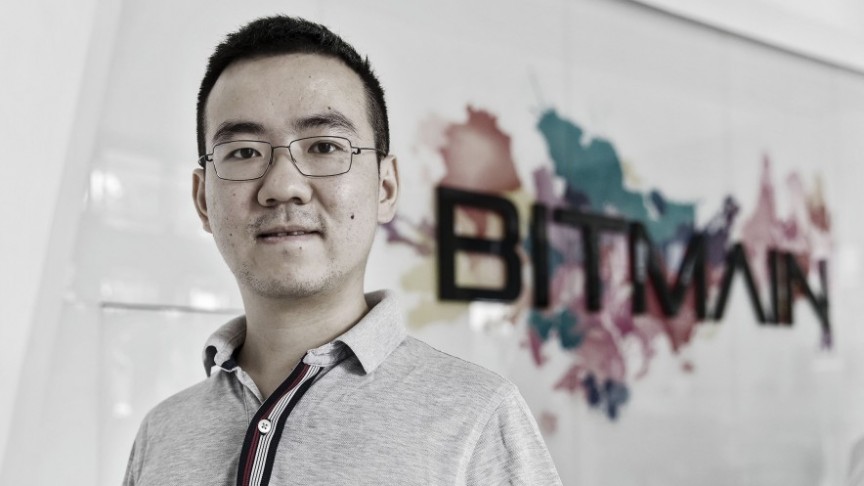 An Initial Public Offering (IPO) allows a private corporation to raise investment capital by selling shares to the public for the first time.

Bitmain Technologies Limited is set to become the world's largest publically-traded cryptocurrency corporation. The Hong Kong-based firm is planning to IPO for a total valuation of up to $18 billion, according to data from Bloomberg. The IPO application is scheduled for September 2018 and follows a pre-IPO financing round of $1 billion. The official launch is set for late 2018 or early 2019.

Unlike the Initial Coin Offering (ICO) process, an Initial Public Offering (IPO) allows a private corporation to raise investment capital by selling shares to the public for the first time. It effectively transforms a private company into a public one and allows its stock to be listed on a public stock exchange.

If it goes through, the Bitmain IPO will follow a series of Chinese Bitcoin miners that have recently gone public. These include Canaan Creative and Ebang Communications which recently filed for $1 billion IPOs on the Hong Kong Stock Exchange. However, Bitmain's possible $18 million IPO will significantly surpass its competitors, even giving mainstream tech giants like Facebook a run for their money.

The Latest in a Series of Funding Rounds

Several news outlets reported that before the IPO application went through, Bitmain planned to raise additional funds through a pre-IPO round. This fundraiser was purportedly backed by Tencent Holdings, Softbank group, and National Gold Group, and closed on July 23 with $1 billion in financing, bringing Bitmain's total valuation to $15 billion. Cointelegraph, however, has since reported that SoftBank denied any involvement in such venture.