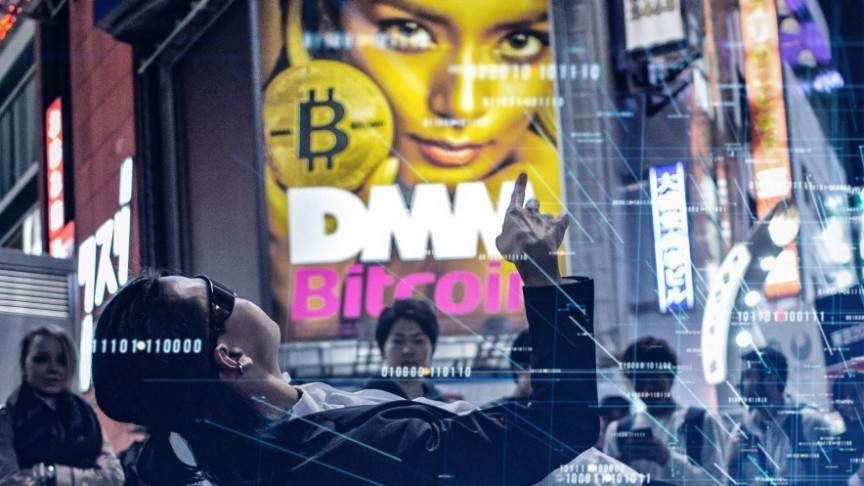 This is part two of a two-part series. Part one looks at corporatization in Western exchanges.

The corporatization of crypto is a global trend that has seen formerly small-scale cryptocurrency exchanges grow into corporate giants with vast influence over the industry. However, the different regulatory environments across the globe have resulted in a sharp divide between the structures and behaviors of Asian firms compared to their Western counterparts.

While most U.S. and European exchanges have expanded through acquisitions, securitization, and encroachment into mainstream finance, Asian firms have instead doubled-down on the things that make crypto unique - ICOs, decentralized applications, and native tokens.

The U.S. financial regulatory climate is restrictive and complex, but it offers a level of consistency not found in other regions. The system enabled firms like Coinbase and other large American exchanges to operate within the country's regulatory framework with clear-cut ways to integrate themselves into the mainstream economy when they became established.

Securities laws and other financial regulations suppressed the scalability of digital asset exchanges, and the resulting bottlenecks made cryptocurrency a fringe and inaccessible curiosity to the American mainstream. However, on the other side of the world, the Asian market was red hot - there were relatively few restrictions and a huge number of companies thrived in the sector, doing their best to fill an insatiable demand in the market.

The ICO boom made the Asian market even hotter. And by late 2017, it was not uncommon to see Asian exchanges quoting cryptocurrencies at double-digit premiums over their counterparts in the West.

Then, because China and several other Asian countries lacked (adequate) proactive financial regulation, they were forced to make abrupt changes to the law after the cryptocurrency sector had already overheated. Scams and fraudulent ICOs plagued the Asian market, and it was in this climate that the Chinese government abruptly banned ICO fundraisers in September 2017. It later banned cryptocurrency exchanges themselves, plunging what was once the largest Bitcoin market into complete darkness.

Chinese cryptocurrency exchanges were forced to move operations elsewhere in the region. Many moved to Hong Kong, a Special Administrative Zone of China that enjoys more economic freedoms than the mainland. Mandarin-speaking Singapore was also a prime location for those who did not want to leave the region altogether.

The looming threat of regulation has dramatically influenced the expansion behavior of Asian crypto exchanges. Unlike their Western counterparts, these firms are constantly on the move, and they don't get most of their business from the countries they are headquartered in. They also have very little chance of integrating seamlessly into the mainstream financial infrastructure. Instead of pursuing a securitization-driven strategy, they have broadened their operations through market dominance, native token development, and startup incubation.

Binance, the largest crypto-exchange on earth, was founded in China before leaving the country in response to the government ban on digital asset exchanges. In July 2017, Binance launched the BNB token, an Ethereum-based ERC20. It was the first cryptocurrency exchange to launch its own native token, a move widely imitated in the Asian markets. Users are incentivized to use the BNB token through a 50% discount on trading fees on the exchange.

Binance is also involved in acquisitions and investments in the sector. Earlier this year the organization announced its plan to create a $1 billion investment fund targeting blockchain-related startups. It also operates Binance Labs, a blockchain technology incubator. Both projects are heavily integrated with the BNB native token.

OKEx, the world's second largest cryptocurrency exchange, is also expanding its role through unique methods. In addition to launching its own native token, OKB, the Hong Kong-based organization has created something called the 'Digital Asset Exchange Open Partnership Program'. This program makes it easier for interested parties to create their own crypto exchanges. In order to participate, the new organizations must use the OKB utility token.

UpBit is a cryptocurrency exchange launched by Dunami, a South Korean fintech company. It is one of the company’s many assets, demonstrating how blockchain-based companies can exist comfortably within a larger tech portfolio. Most of Dunami's other assets are related to social media.

The Huobi exchange is a major cryptocurrency exchange based in Singapore. It is unique because it was able to raise a substantial amount of its capital from traditional institutional investors including Sequoia Capital, a major American venture capital firm. The exchange is currently partnering with major Asian investment firms to fund blockchain-based startups in the region. Unlike some of the other players in the industry, Huobi's venture capital projects don't heavily involve a native token.

Bitfinex is another major Asian cryptocurrency exchange that has moved elsewhere to escape regulation. Bitfinex is owned and operated by iFinex inc., a corporation headquartered in Hong Kong and registered in the British Virgin Islands. The exchange is unique because of its relationship with Tether, a 'stablecoin' pegged to the USD. Bitfinex also experimented with its own native token, BFX, but these tokens were later redeemed, taken out of circulation and destroyed.

Intense regulatory pressure has created divergent expansion patterns between Asian and Western cryptocurrency corporations. But despite their challenges, Asian firms continue to dominate the cryptocurrency market with market shares that leave everyone else in the dust. The Asian exchanges rely more heavily on blockchain technology in their expansion plans, stretching the limits of creative financing by developing native tokens for their exchanges, launching ICOs, and incubating new crypto projects. So far, the strategy has been successful. But as the altcoin market continues to deflate, it is unclear how long this strategy can last.