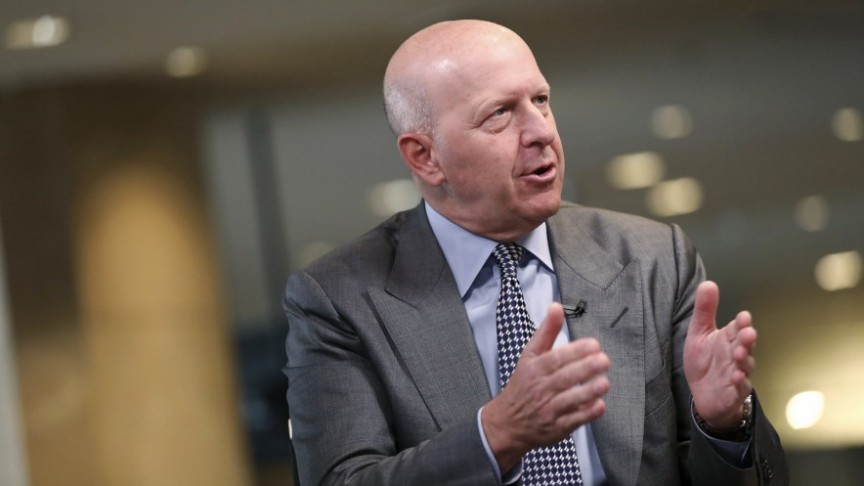 Solomon has an unorthodox reputation on Wall Street, as his publicized hobbies include part-time DJ’ing and mastering the art of Karate. It seems fitting that this “out-of-the-box” banker also publicly supports a bullish sentiment towards cryptocurrencies, something that many of the Wall Street elite still shy away from. In a recent interview with Bloomberg, Solomon stated that Goldman Sachs must “evolve its business and adapt to the environment,” with regard to the firm’s approach to digital currencies.

I look at the evolution of money […] If you could go through fiat currency, where [the government] says, 'this is worth what its worth, because I, the government says it is,' why couldn’t you have a consensus currency? / Lloyd Blankfein, CEO of Goldman Sachs

Goldman Sachs is one of the few Wall Street heavy-weights that are attempting to break into the crypto market despite a loose regulatory framework and a volatile market cap. In 2017, CB Insights published a report that named Goldman Sachs as one of the top 5 corporate investors backing blockchain projects and related technologies, alongside Google and Citi Bank. Sachs may not directly trade in cryptocurrencies, but the firm’s investment into the blockchain industry does indicate that Solomon’s new “pro-crypto” reputation is very much in-line with Goldman Sachs’ continuing progressive approach towards crypto markets.