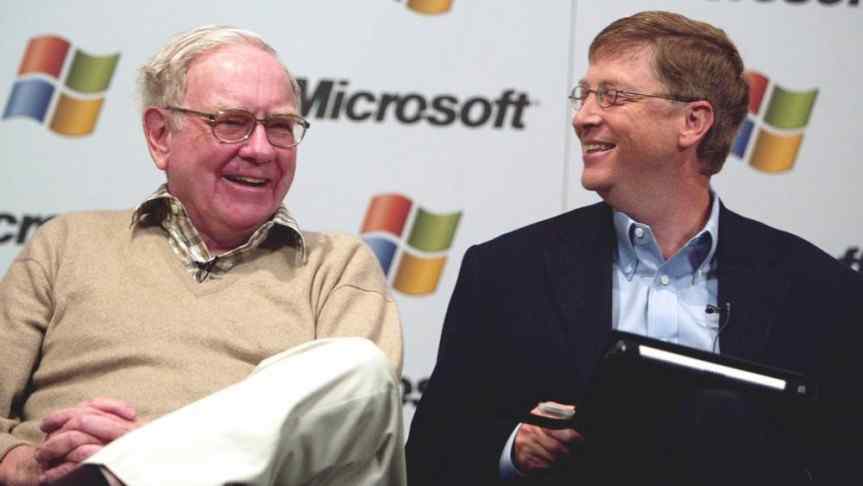 Bill Gates, Charlie Munger, and Warren Buffet, three of the wealthiest men in the world and fellow Berkshire Hathaway board members have harshly criticized Bitcoin in public appearances this week. Gates appeared on CNBC saying he “would short [Bitcoin] if there was an easy way to do it”, Buffet told CNBC that Bitcoin was "probably rat poison squared", and Munger called Bitcoin "Disgusting" and "Immoral". Buffet and Munger addressed Bitcoin and cryptocurrencies during the Berkshire Hathaway’s annual shareholder meeting which was held on Saturday.

The legendary CEO of Berkshire Hathaway further criticized Bitcoin comparing it to gold by declaring: "if you had bought gold at the time of Christ and you figure the compound rate on it, it's a couple tenths of a percent", meaning that even though you can purchase Bitcoins, they will produce no value over time. Buffet added that he thinks that Bitcoin and cryptocurrencies in general “will come to bad endings”.

Charlie Munger Vice Chairman at Berkshire Hathaway responded to a question about cryptocurrencies by saying: “I think the people who are professional traders that go into trading cryptocurrencies, it’s just disgusting. It’s like somebody else is trading turds and you decide, ‘I can’t be left out.'”

On the other hand, Microsoft´s Bill Gates appeared on NBC´s Squawk Box, commenting about how Bitcoin "As an asset class, [was] not producing anything and so [people] shouldn't expect it to go up, [Bitcoin is] kind of a pure 'greater fool theory' type of investment". Gates even added that he completely believes that "Bitcoin and ICOs [are some] of the crazier, speculative things".

Buffet´s and Gates´ criticisms appear to have had an impact on the cryptocurrency market. Bitcoin´s price, which had been nearing the $10,000 level, took a 6% dive on Sunday and decreased further by 2% on Monday. Some of the most important names in the Cryptosphere responded incisively to Gates´ and Buffet´s remarks:

Tyler Winklevoss responded directly to Gates via Twitter by saying:

While other users like Kevin Pham hinted at how maintaining economical control was one of the possible reasons behind Buffet´s criticism:

Even though these businessmen are very influential and respected in the world of finance it seems like the massive positive response about cryptocurrencies by private and public actors alike, as well as the ever-increasing number of real use cases, prove Gates, Munger, and Buffet wrong: cryptocurrencies and blockchain technologies are here to stay.