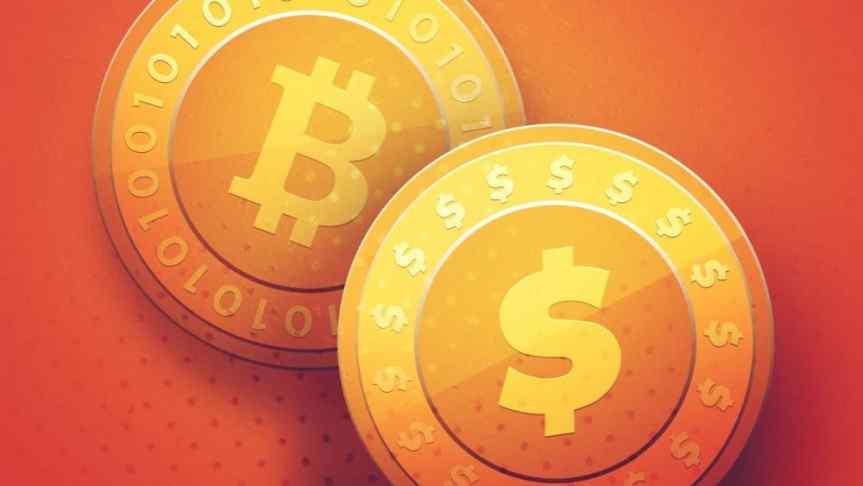 Goldman Sachs, one of the world’s largest investment banks with assets nearing $1 trillion, is making moves into cryptocurrency, the New York Times reports, as it plans to launch its own Bitcoin trading operation at a Wall Street bank. AFter private deliberations, Goldman Sachs also stated that they have concluded that Bitcoin is not fraud.

The move is a result of appeals from clients regarding cryptocurrency investment options. This is a stark turnaround for the banking giant, whose CEO Lloyd Blankfein had previously called Bitcoin “a vehicle to perpetrate fraud.” Circle Invest, a Goldman subsidiary also recently added the privacy-focused coin ZCash to its portfolio.

However, while Goldman will run a trading operation that will help clients work with contracts relating to the cryptocurrency, the bank itself will not be purchasing any - at least for now. That possibility is still under deliberation, as the team mulls over possible regulatory concerns and the risks associated with investing in a highly volatile currency like Bitcoin. They state that it does not have the characteristics of a currency and that clients see it more as a form of digital gold, the limited quantity of which makes its possession a lucrative investment.

The trading operation is expected to begin in the upcoming weeks. Goldman will use its own funds to trade Bitcoin futures on behalf of its clients. Justin Schmidt will play the role of “digital assets trader” and oversee the particulars of day to day dealings. Schmidt is the Head of Digital Assets, VP at Goldman Sachs and has previously worked as the Senior Vice President at Seven Eight Capital.

Those in charge of the trading operation are not approaching cryptocurrency without a sense of caution. Speaking to the New York Times, Rana Yared, one such executive said:

“I would not describe myself as a true believer who wakes up thinking Bitcoin will take over the world. For almost every person involved, there has been personal skepticism brought to the table.”

This development marks the next stage in public and institutional cryptocurrency validation. Goldman is among the most forward thinking when it comes to technology, and any involvement in cryptocurrency should aid long-term adoption and market discovery.