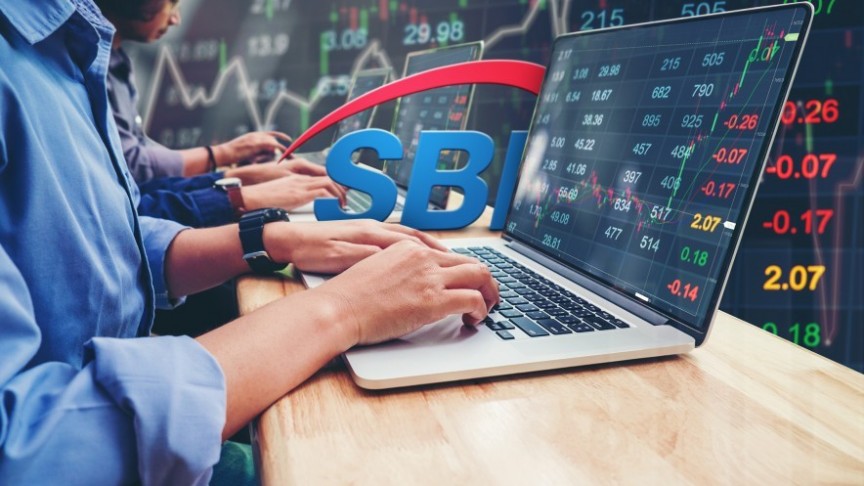 Japanese firm SBI has released its cryptocurrency exchange Vctrade to the public, featuring Bitcoin, Bitcoin Cash and Ripple against the yen.

The notice on the firm’s website says accounts will be “available for individuals from 20 to 70 years old residing in Japan” and that “applications for establishing accounts from corporate customers are not currently accepted.” The provisional registration process requires users undergo an identity verification process and a review by SBI.

SBI has been allowing cryptocurrency trading of Bitcoin, Bitcoin Cash, and Ripple to the approximately 20,000 users who pre-registered in June, before the launch of the exchange. The firm first announced their plans for an exchange well over a year ago. However, the uncertainty in the cryptocurrency space, even in Japan where cryptocurrency has been warmly welcomed, has caused the firm to delay its launch in order to comply with changing government regulations. SBI also previously announced a partnership with Ripple (XRP) to launch a project called SBI Ripple Asia.

With SBI’s foray into virtual currencies, they join a list of established companies that are beginning to offer crypto-related services. Goldman Sachs’ subsidiary Circle has has invested in Zcash, while popular social trading platform eToro is releasing a crypto wallet to support its launch of their trading platform. British giant Barclays has also been gauging customers’ interest in cryptocurrencies.