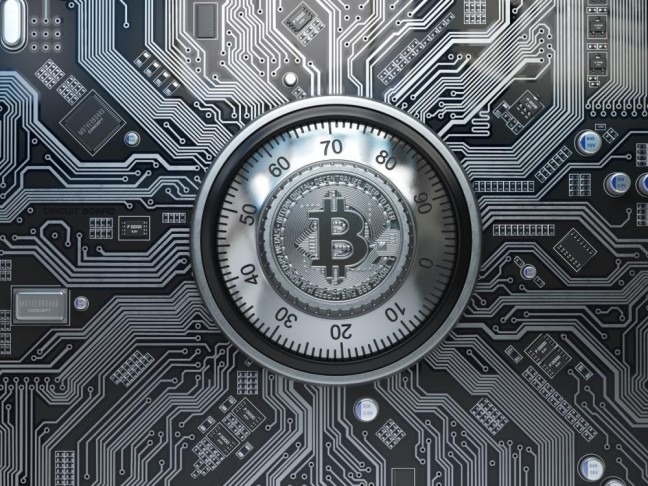 Seven cryptocurrency exchanges were penalized on March 8th, 2018, according to Japan’s Financial Services Agency (FSA). This announcement followed after 58 billion Yen ($530 million), disappeared from malicious hack attacks in 2017. FSHO and Bit Station were ordered to halt operations for one month, due to the lack of proper corporate governance. Immediately in-effect, the penalties were issued to enforce the exchanges to comply with governmental regulations, to improve security and apply strict anti-money laundering policies.

Reportedly, in the case of FSHO there was insufficient monitoring over trades and, additionally, the employees’ training was inadequate. Bit Station’s situation, however, raises moral concerns, as a senior employee is alleged to have “borrowed” customers’ Bitcoins for personal purposes.

Besides the aforementioned exchanges, GMO Coin, Tech Bureau, Mister Exchange, Bicrements, and Coincheck were requested to file a plan to FSA by March 22, at which time they must have already presented tangible progress, based on the agency’s demands.

This was the second improvement order for Coincheck after the exchange’s security was penetrated last January, resulting in $530 million worth of NEM to be stolen from their “hot” storage. This incident triggered several, sudden on-site inspections by the FSA, to identify exchanges’ vulnerabilities.

Japan is a crypto-friendly country and it is said, that half of the global Bitcoin trading is being conducted in Yen. There are 32 cryptocurrency exchanges incorporated in Japan; only 16 of them are currently regulated. Exchanges like Coincheck that were initiated prior to the regulated period, were allowed to operate, while their application for registration was in-process.

Cryptocurrencies are publicly supported in Japan, with billboards and TV ads, inviting people to invest in Bitcoin and other tokens. Although, the recent issue that came up with Coincheck, in addition to the infamous bankruptcy of Mt. Gox in 2014, make clear that the regulatory frame must be strictly applied to the Japanese trading houses.