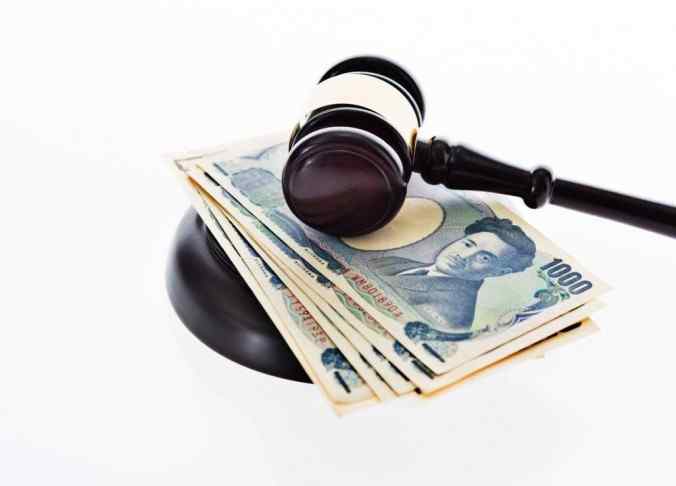 The Financial Services Agency of Japan has ordered the Eternal Link and FSHO cryptocurrency exchanges to halt all operations. This move by Japan’s FSA highlights the increasing pressure for stronger security and risk protection in fiat/cryptocurrency exchanges, while the office doubles on regulatory efforts after the Coincheck hack.

The Financial Services Agency of Japan has ordered the 'Eternal Link' and 'FSHO' cryptocurrency exchanges to halt all operations. This move by Japan’s FSA highlights the increasing pressure for stronger security and risk protection in fiat/cryptocurrency exchanges, after the Coincheck hack, according to the Nikkei Asian Review.

Eternal Link received a two-month suspension effective from April 6th, and FSHO was ordered to halt operations for two months, starting from April 8.  The FSA’s inspections also resulted in a total of seven business improvement notices being sent to exchanges, the last of which was 'Last Roots'.

FSHO is receiving its second desist order this year, few days after the first one where the FSA told the Kanagawa-based exchange to stop all operations until April 7. The FSA declared that FSHO “neglected to thoroughly check large-scale transactions” and added that the firm “has not implemented necessary measures to run a cryptocurrency exchange in a decent and assured way.”

The FSA announced in February that it would be inspecting all cryptocurrency exchanges operating in Japan, including 16 unregistered ones. These measures started in response to January’s Coincheck attack where hackers managed to funnel over $550Million worth of NEM coins from the Japanese crypto exchange.

In the same article, Nikkei confirmed that the Tokio-Based Monex Group had agreed to purchase Coincheck for a reported $33.6 million.