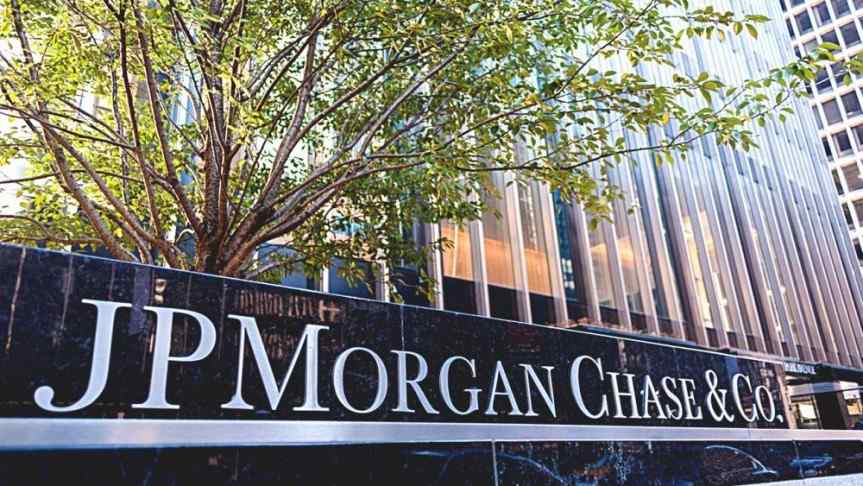 JP Morgan Chase has been sued in a Manhattan court, accused of violating the U.S. Truth in Lending Act for charging surprise fees on cryptocurrency-related transactions.

JP Morgan Chase & Co, the second largest bank in the United States, has been sued in a Manhattan federal court for charging users with surprise fees on cryptocurrency-related transactions. The bank allegedly began slapping users with extra fees around late January when they decided to prohibit cryptocurrency purchases using credit cards, treating them instead as cash advances.

The lawsuit was filed this Tuesday accusing J.P Morgan Chase of violating the U.S. Truth in Lending Act, which requires credit card issuers to notify users via a written notice of any significant change in their pricing or terms of use. The bank is also accused of charging additional fees and significantly higher interest rates on the so-called “cash advances”. The bank apparently also refused to refund the extra fees after users filed formal complaints.

According to the suit, plaintiff Brady Tucker from Idaho was charged with over $143 in fees, as well as with $20.60 in “surprise” interest charges by the bank for a total of five cryptocurrency-related transactions made between January 27 and February 2. While his personal losses are small, Tucker argues that “possibly thousands” of other users may have also been hit with extra charges. The lawsuit demands $1 million for actual and statutory damages.

JP Morgan’s CEO Jamie Dimon also trashed Bitcoin last year, calling it a fraud, and declaring that he would “fire in a second” any trader in his company that dealt in Bitcoin because “one, it’s against our rules, and two, it’s stupid”.

Despite Dimon's negative public stance, Bitrates reported last month that JP Morgan had started developing their own Blockchain based on Ethereum for Enterprise-targeted services. The bank has also considered providing its clients with access to BTC through its Chicago Mercantile Exchange futures-brokerage unit.

In response to these types of hostile stances and power grabs from other banks and governments regarding cryptocurrencies, some of the biggest players in the crypto-sphere have already started moving to greener pastures: Binance and OKEx, the top two cryptocurrency exchanges in the world, have recently moved to Malta, where the government has started working on crypto-friendly legislation with the aim of becoming the world’s first “Blockchain Island”.