Market Capitalization: Is It Really the Best Way to Measure Success? 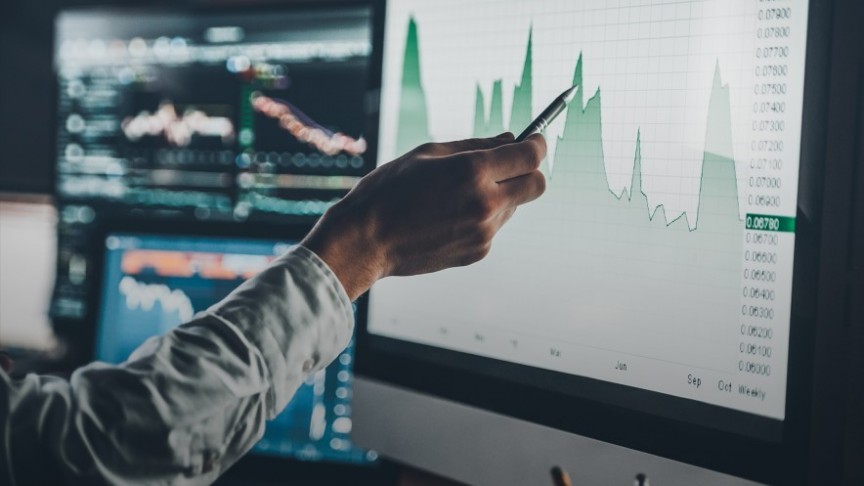 Market Capitalization: Is It Really the Best Way to Measure Success?

Usually, a cryptocurrency’s success is determined by the value of its market cap, but this isn’t a perfect measure. What are the alternatives?

Market cap is the predominant measure by which a cryptocurrency is declared a success, and it is a concept that is very easy to understand: it is simply the value of that cryptocurrency’s entire circulating token supply. Virtually every market aggregator ranks cryptocurrencies by market cap, and this gives a reasonable impression of how successful any given cryptocurrency is. Bitcoin, for example, currently has a market cap of $144 billion, which makes it the most successful cryptocurrency by a wide margin.

However, market cap is a very controversial metric. It is an arbitrarily chosen measure of success, and there are many problems with the concept. All of these issues arise from the fact that individual cryptocurrencies can work in fundamentally different ways. This is a serious problem because market cap is often used as a way to compare different cryptocurrencies. What follows are some of the most important issues with market cap—and the ways in which those issues might be remedied.

Subjective circulation: There is no absolute definition that identifies whether certain tokens are in circulation. Ontology, for example, allocates much of its token supply to various groups, while Ripple has introduced contractual restrictions that prevent major investors from reselling tokens. Bitcoin, meanwhile, has many tokens that are technically in circulation, but which belong to inactive addresses. Different observers may or may not consider some portions of a token supply to be in circulation, and their market cap calculations may vary depending on where you look.

Redemption impact: If large amounts of a cryptocurrency are bought or sold, that cryptocurrency’s price may change drastically, and that price directly affects its market cap. Nomics, an analytics site, has coined the term redemption impact to describe this effect. The details of this idea are complex, but there is one important fact to take away: trading activity impacts the price (and market cap) of each cryptocurrency to a different degree. Once again, these differences make it very hard to compare some cryptocurrencies in a meaningful way.

How Can These Problems Be Solved?

Researchers and analysts have proposed several solutions to the problems of market cap. Some solutions simply tweak the concept of market cap and introduce improvements. Other solutions downplay the importance of market cap or do away with it entirely. As with market cap, the following metrics are generally intended as tools for comparing different cryptocurrencies—not necessarily as measures of absolute or lasting value. Here are a few alternatives to market cap, or, at least, the broad strokes.

Activity-based metrics: Recently, CoinMarketCap introduced FCAS, a letter grade-based cryptocurrency rating system from Flipside Crypto. FCAS essentially scrapes data concerning a cryptocurrency’s activity, and it puts a heavy emphasis on user activity and developer behaviors. It puts much less weight on market data and exchange-related data. Unfortunately, there is a problem with this approach: even if FCAS can objectively measure project activity, the amount of weight that is placed on each factor is ultimately an arbitrary decision.

Clearly, there are plenty of ways to improve on market cap. However, in spite of these issues, market cap is undoubtedly here to stay. It is still the default measure of success for virtually every public blockchain and cryptocurrency. That said, there is plenty of room for debate about which cryptocurrencies are actually the most successful. Bitrates' default market rankings take a variety of different factors into account―not just market cap―so that you can get a thorough picture of which coins are truly leading the market.